Continuing the monthly tradition, The Speckled Palate’s The Potluck: October 2021 includes some books, clothing, fall-related goodies and more. Come see my love list and tell me what was on yours for October.

October has been wonderfully busy. I’m happy to report that we’re settling into this new routine, and Lucy is thriving as a tripawd.

If you recall in last month’s potluck, I talked about how Lu underwent surgery to remove an osteosarcoma in her front right leg and how the adjustment for the first few weeks was really tough, but how it was also so incredible to see her recover.

She’s rocking the three-legged life, and we’re tentatively going to be dressing her up this weekend because, well, how could we NOT bring her trick-or-treating with us?

In addition to Lucy being a rockstar, it’s been an excellent month for us for a lot of reasons.

As mentioned above, October has been a positive month for us, personally, as we settle into our school year routine with both girls.

Here are a few of our highlights: 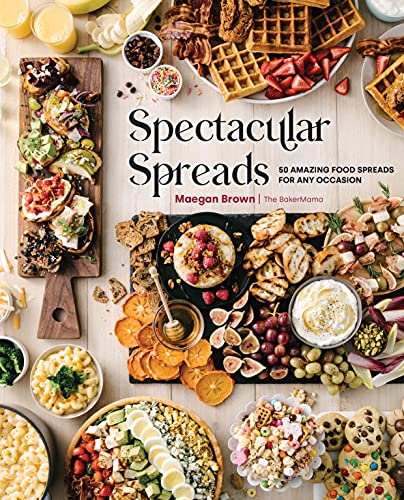 My sweet friend Maegan wrote and gifted this book to me, and it’s an absolute gem that I can see coming into handy this holiday season. Whether you are hosting a themed party, a holiday gathering or something more formal, there’s an idea for you in this book. 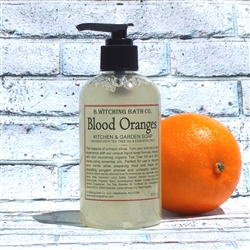 This stuff smells awesome! I know it’s for kitchen and garden, but it’s currently living in my bathroom for my hands because I love the scent and feel of it. It arrived in my Feminist Book Club box this month. 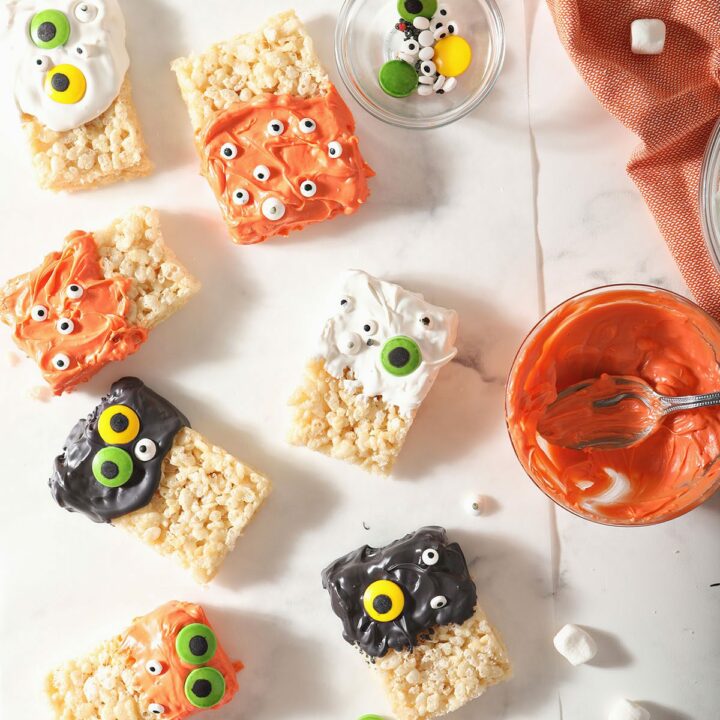 We had the most fun making and decorating these when my older one was off school one Friday. It was a blast and these treats are totally spooky and creepy and perfect for Halloween snacking! This is the perfect afternoon activity to complete with kids, so if you’re looking for an easy dessert to make for Halloween, this is for you!! 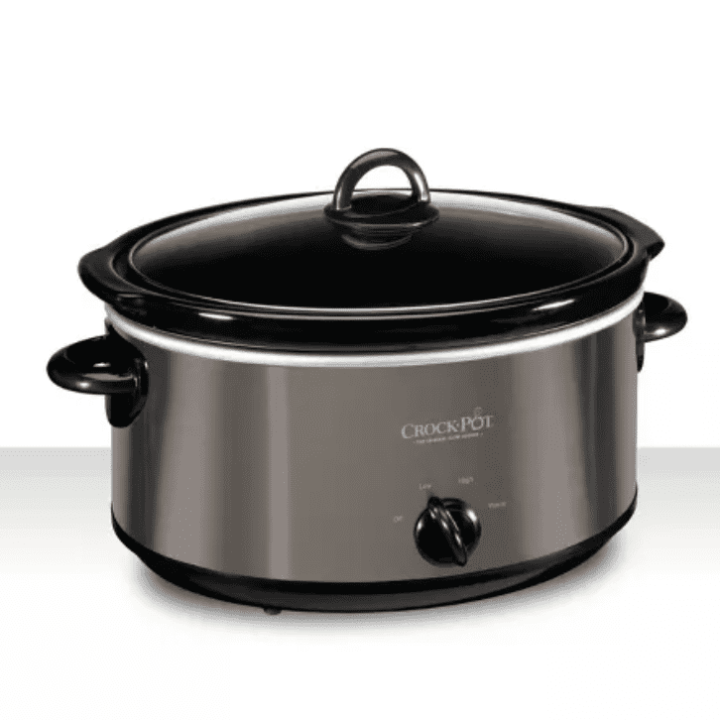 Ours has been getting a workout recently because life is BUSY, and I don’t have a lot of time to cook at night. This has come in handy, along with the Instant Pot, because dinner is ready when we get home from our activities and I don’t have to stress about cooking. Some of our favorite slow cooker recipes are Slow Cooker Red Beans and Rice and Slow Cooker BBQ Pulled Pork. 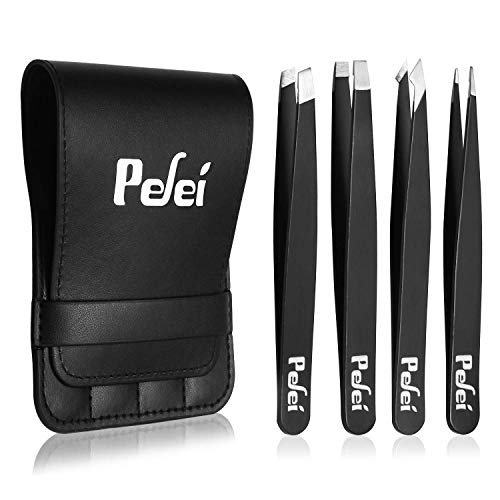 I never thought I would recommend something like this, but here we are. My tweezers occasionally walk off from our bathroom—to fix broken things, to help with toys, etc… and I got fed up this month and purchased this set. They work like a dream and with the different shapes, they can pluck any hair… or assist in any kind of household “surgery.” 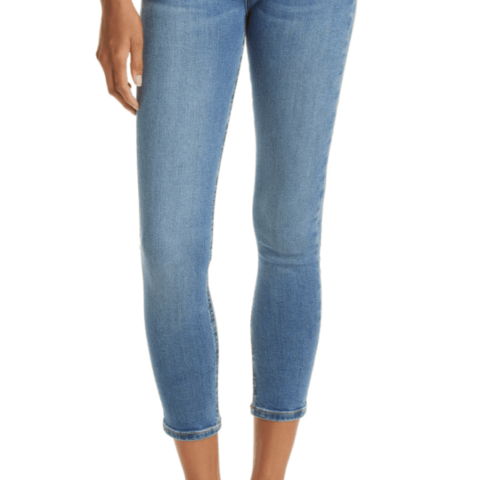 My friend Kelly recommended these on Instagram during the summer, and I purchased them in August. I got to actually put these into use this month since the heat finally finally finally broke. They’re right and fit well—and are cute to dress up or down. If you’re looking for a cute skinny cropped leg jean, this is it! (Bonus: Kelly is short, and I’m 5’7” and it fits us both!) 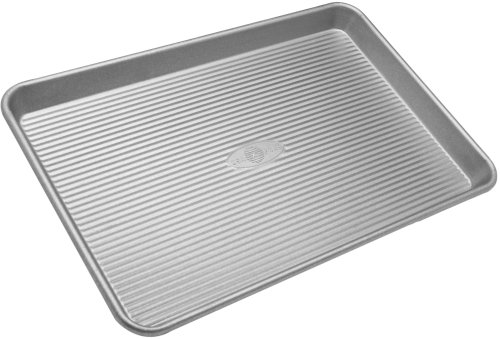 We’ve finally finally finally replaced our old-as-dirt baking sheets with these beauties, and I love them. They don’t warp! They bake evenly and like a dream. They’re not a total PITA to clean. The only question is—is two enough for our household? 😂 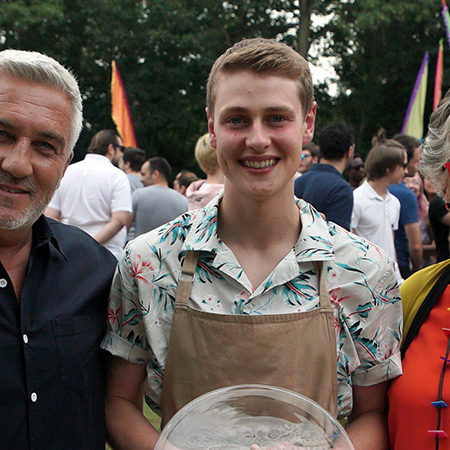 8. The Great British Bake Off

It’s back and better than ever! I’ve been pre-watching the episodes at night and then watching with our older daughter, who is VERY into baking and cooking. It’s a fun little tradition, and I’m so happy we are able to do this together. Also… who are we liking this season? What are we thinking of the challenges? 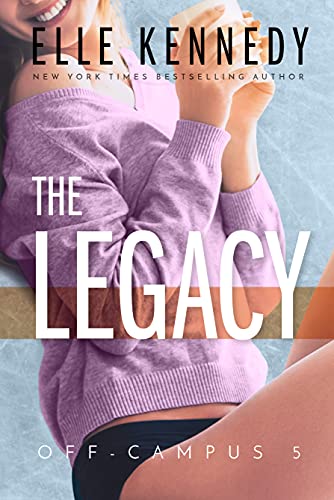 I struggle with finding books that are light, easy(ish) reads when the world feels heavy, and it was so fun to revisit friends from the Off-Campus series in this book, which came out in September. If you’re a romance reader, this entire series is a delight while also dealing with some heavier topics and navigating them pretty well.