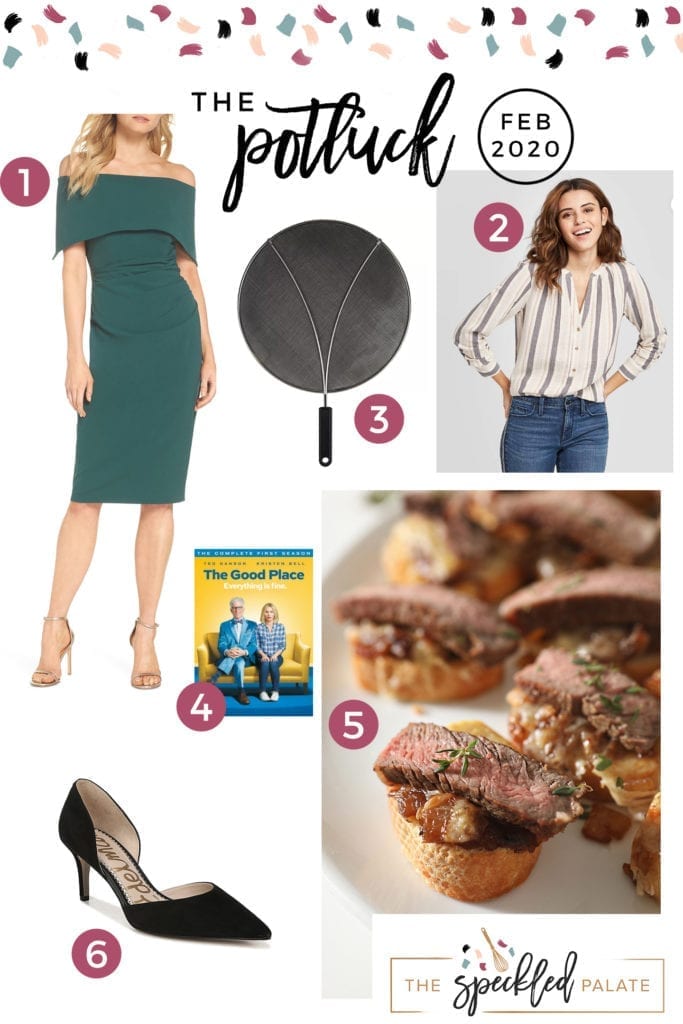 Continuing the monthly tradition, The Speckled Palate’s The Potluck: February 2020 includes a fancy dress, a pair of shoes, a TV show and more. Come check out my list and tell me what was on yours in February. 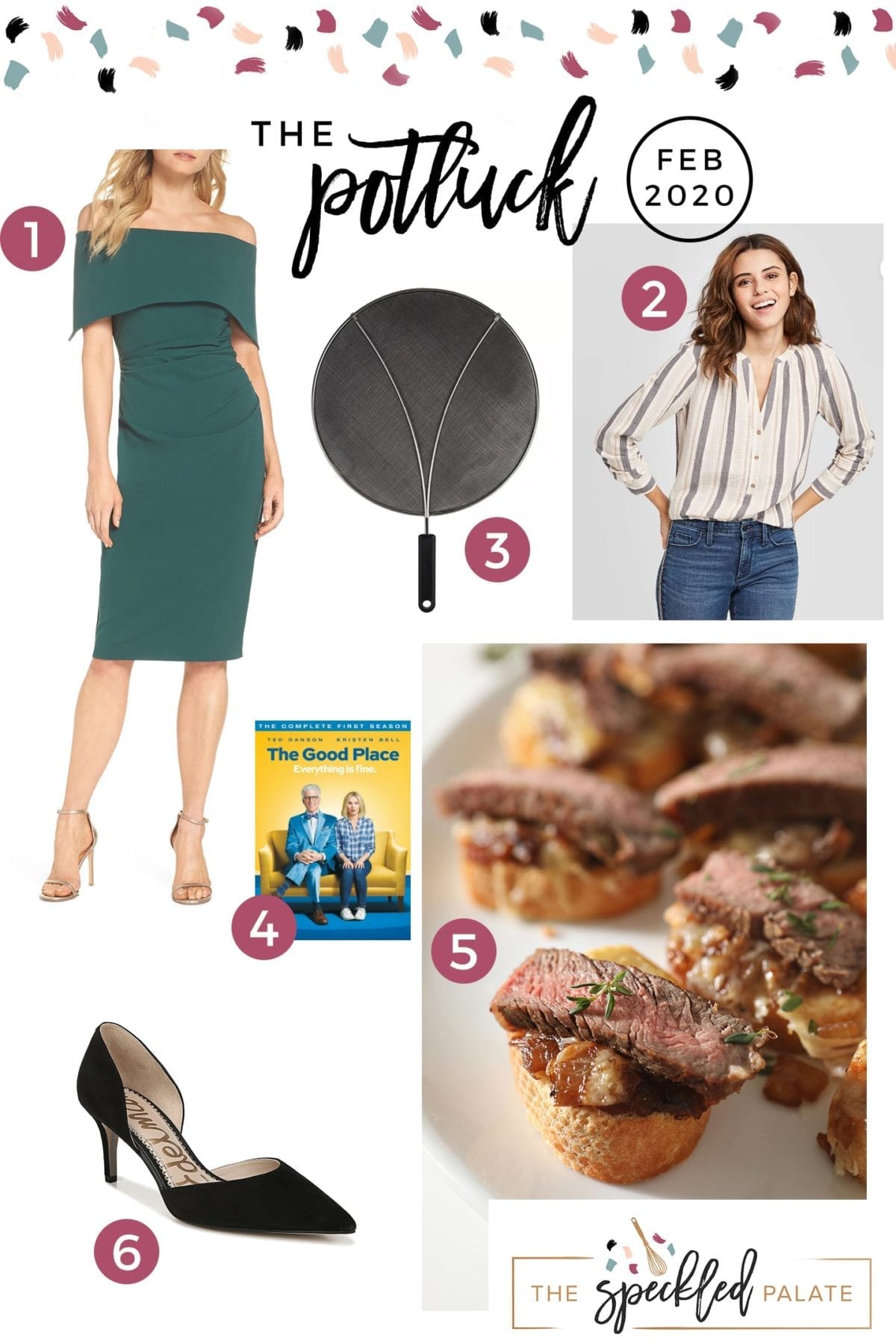 I’m squeaking in juuuuuuuuuust in time to get this Potluck up. I know. But I think we can all agree that the month of March has been unexpected and like something we’ve never experienced in our lives.

Before we close the door on February, though, I’d really like to take a look back at all the good things we did, experienced and shared.

Ready to learn some of the things I loved in February? Let’s do this potluck thing again!

I wore this dress to the San Miguel wedding, and I received so many compliments on it that evening. I love the green color because it's something I don't have a ton of in my closet. It's comfortable for dancing, too, so that's a win! 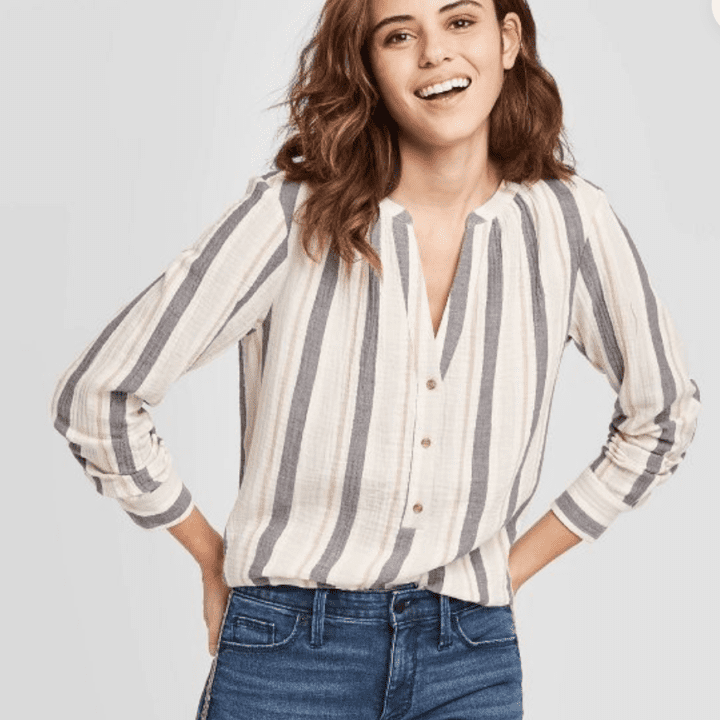 A flowy, comfortable shirt for everyday use? YUP. I love this blouse that I snagged at Target and have been wearing it with jeans and shorts ever since. The sleeves roll up super easily, too, so that makes it more versatile for different weather. 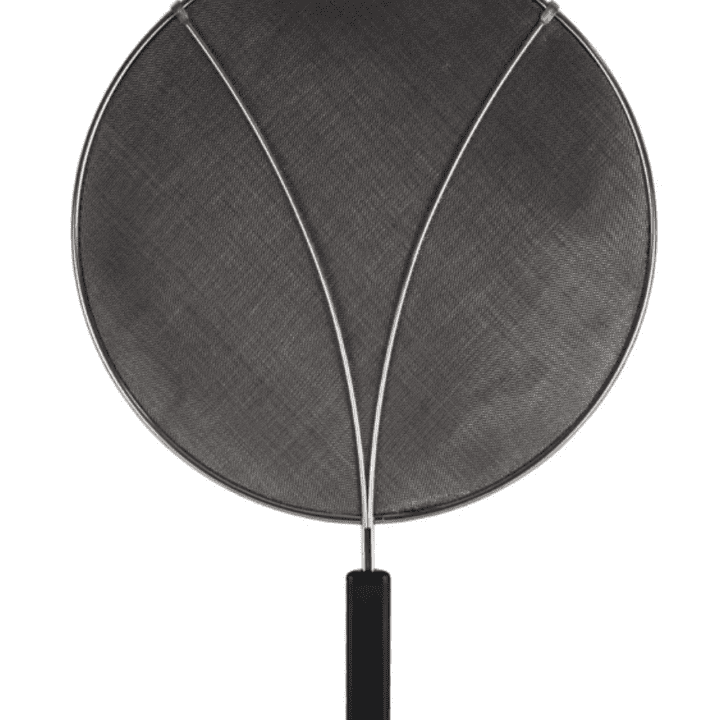 It's going to sound silly that I've really dug a SPLATTER SCREEN for pots and pans on the stovetop, but honestly, it's the little things, y'all. This has kept my stovetop so much cleaner in the month and a half that I've owned it, and I just love that it's making my life easier. 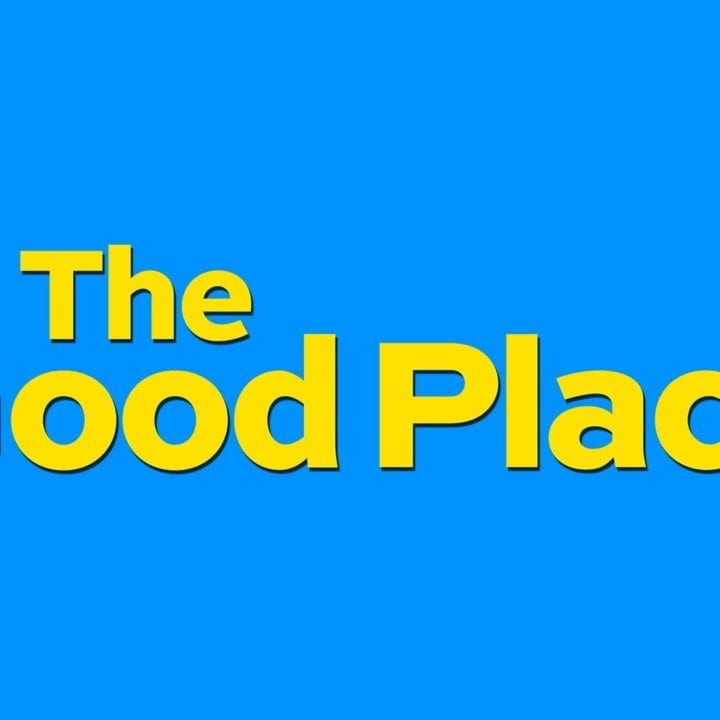 I started watching this show around the beginning of the month, and I have loved laughing along with it as Eleanor and her friends figure out the afterlife. While I haven't made it completely through the show, it has been a lighthearted delight. And I think we can all agree that's something we could all use these days. Who doesn't love a little fancy bite every once in a while? This festive bruschetta has become a favorite of ours, and I made it several times in February as a celebration of flavors to share with my husband and our children. If you're into French Onion flavors, you absolutely need to check this finger food out! 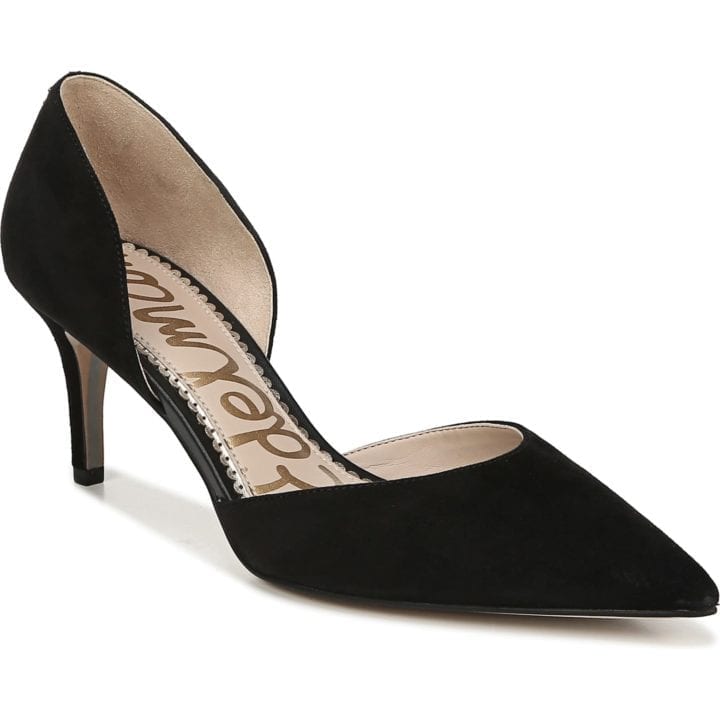 Normally, I'm not a heels person. (Let's call it the work-from-home, momming life. It's definitely not the they-hurt-my-feet situation.) However, I purchased these beautiful suede pumps before we headed down to Mexico in preparation because the vast majority of my heels are from college. I was surprised by how comfortable these were. Even though I didn't wear them for the duration of the wedding and reception (because we did hike it across town after the ceremony), I love them and look forward to wearing them again for another event soon.