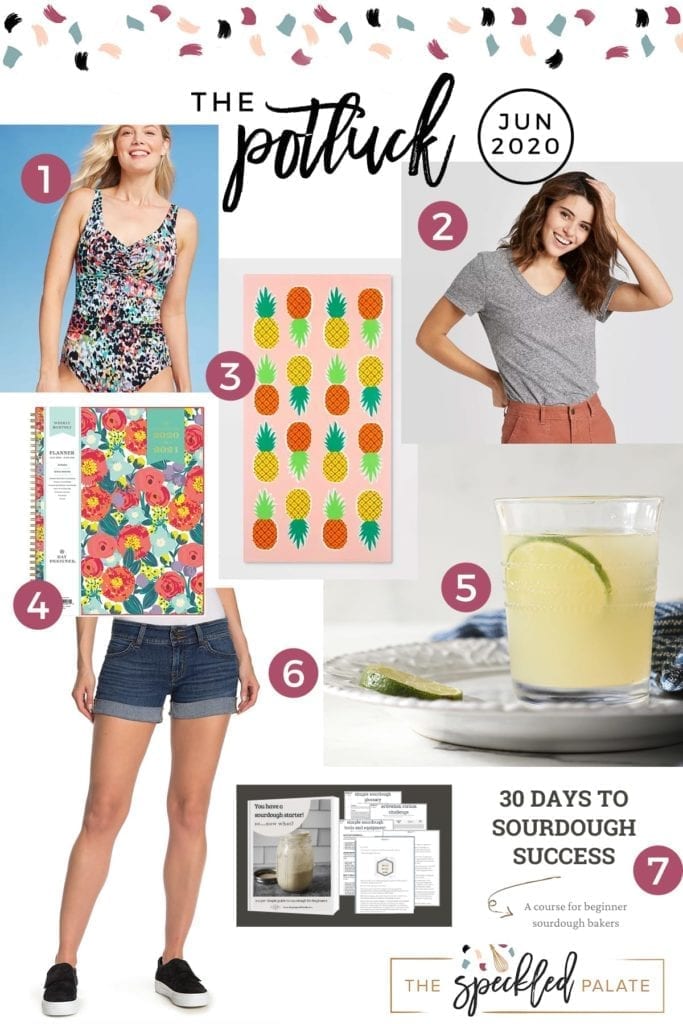 Continuing the monthly tradition, The Speckled Palate’s The Potluck: June 2020 includes summer shirts, a TV show, beauty items and more. Come check out my list and tell me what was on yours for the month of June.

Time in the time of “the sickness,” as our older one calls it, is strange.

The month of June was like a gut punch, to be honest. My eyes were (finally, finally, FINALLY) forced open to systemic racism that I’ve benefitted from for my entire life. And I’m now striving to do the work of unlearning and teaching my girls so that they can help as we dismantle it.

Again—I know I am unbelievably privileged to be able to educate myself about racism instead of experiencing it—and I don’t view this as self-improvement work. It’s something we all must do because it’s necessary, it’s right. Also, it’s past time we fixed this.

So, once again, I wanted to share something I’ve found immensely helpful, what I’m calling a learning list. (And this month’s learning list is one item.) This is not a part of my monthly Potluck list, and it’s up here first because it’s the most important.

Obviously, I’ll continue talking and sharing more resources as I find, absorb and put them into action in the coming months. 🙂

Also, let me stress that this isn’t an exhaustive list. And it probably won’t ever be, but I want to use this platform to share and help others, so if it helps you, fabulous! 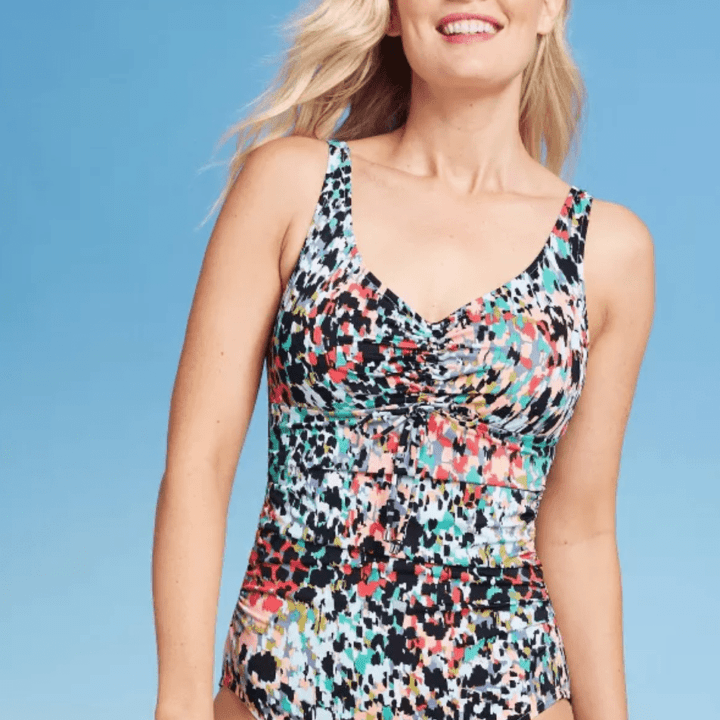 Finding a swimsuit has always been a challenge for me, but even more so ever since we had kids because the shape of my body has changed a bit, and I'm even more top heavy than before. This tie front one piece is super colorful and flattering! There was enough fabric to cover both my cleavage and my behind, and I felt cute... which is really the most important thing! 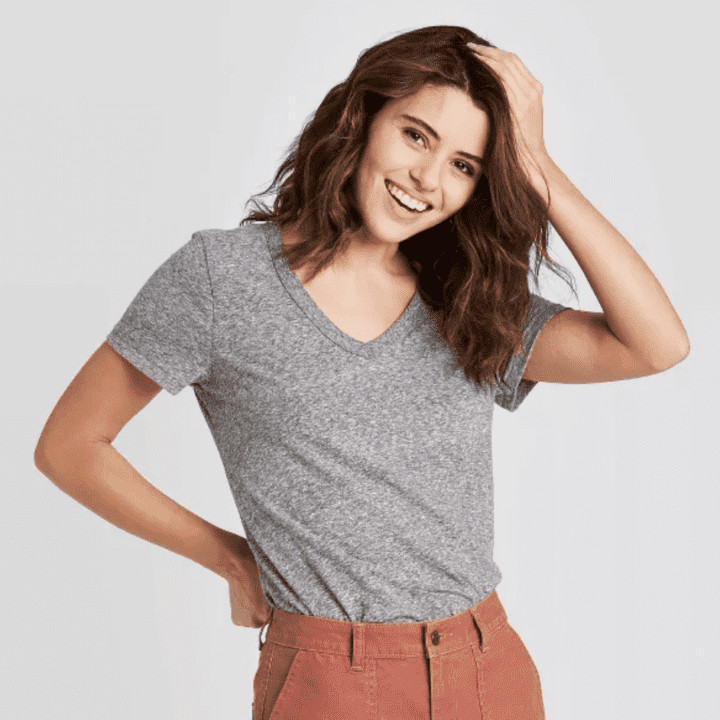 I'm a sucker for a classic T-shirt, and this summer, I've purchased this shirt in basically every color. (Except white. Because nobody needs to see pit stains or try to stain treat a white shirt. I've tried and failed one too many times, haha.) They're comfortable and cute and lightweight enough that I don't feel like I'm covered in sweat when I wear them outdoors. 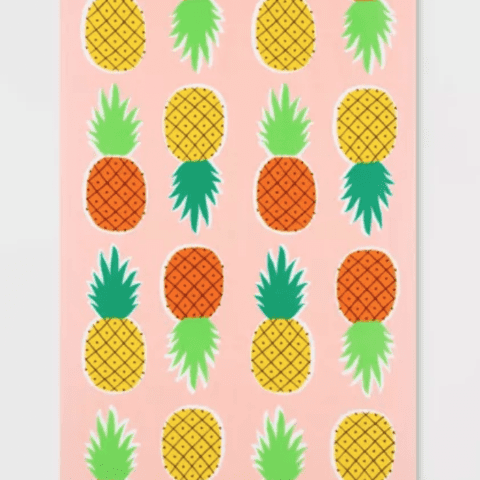 In preparation for June's swim lessons, I purchased this towel and another Frozen-centric one for my girls because I realized that the only beach towels we had in our house were from before my husband and I got married... ten years ago. These fun towels added some pizzazz to our daily routine, and the girls adore the colors. 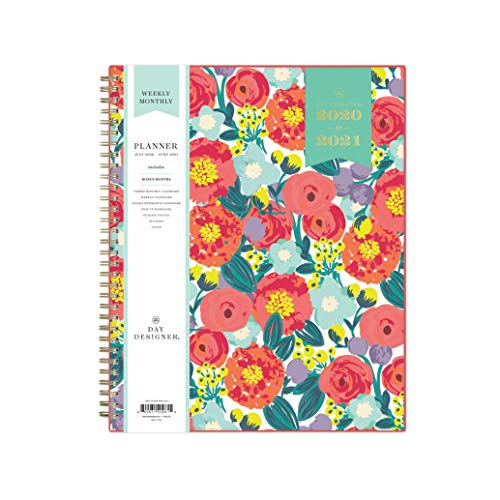 I've had a Day Designer for Blue Sky for a few years now, and I love my weekly planner breakdown. Why? Every day, I have boxes that I can fill in and then check off as I complete items on my to-do list. I also love the cover of this planner, too! 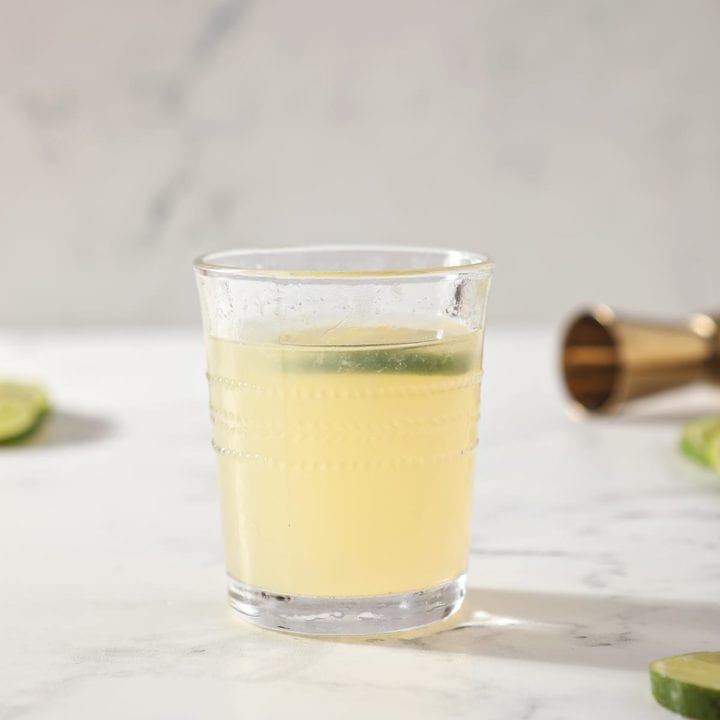 These beauties became a family favorite during the month of June because you can't beat a good frozen drink! Also, something about the freezer brings out the spice of the ginger, and it's absolutely perfect when mixed with lime juice and vodka. I meaaaaaaaan... how could it not be? 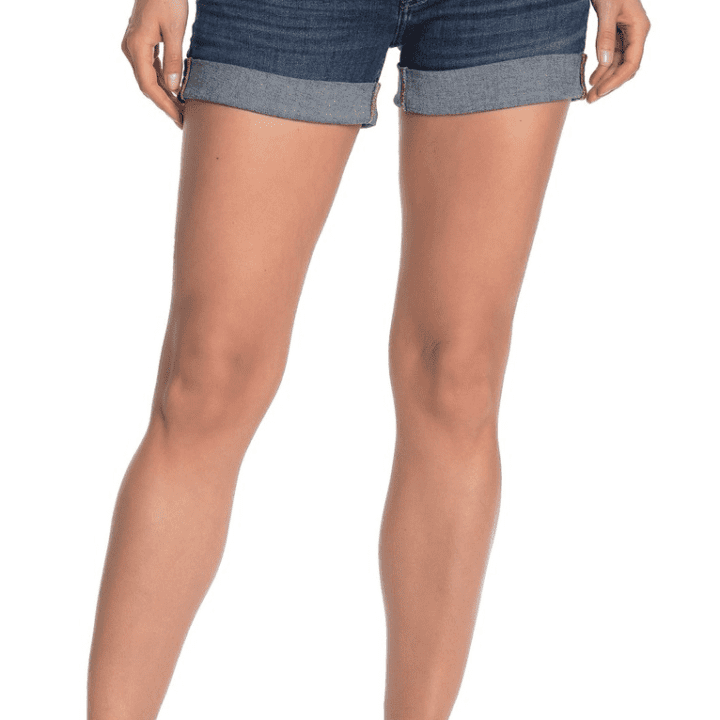 I got these shorts last summer, and I've been living in them since the weather got warm enough. And for good reason--they're cute and they're comfortable and go with basically everything in my wardrobe. I've been thinking about getting myself a pair in another color, so the real question is: do I go for the black shorts or the grey ones? 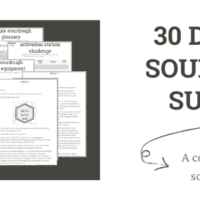 Back in April, I began the journey of being a sourdough starter owner (mom?) at the encouragement of a neighbor who was doing the same thing, and since then, our sourdough starter, Penelope, has truly become a fun part of every day! My friend, Jenni, has 60+ sourdough recipes on her site and put together a sourdough course for people like me, who have no earthly idea of what they're doing. This course has been educational and fun and has pushed me out of my comfort zone with baking... and led to some really tasty successes! If you're a sourdough newbie, too, I highly suggest checking this course out. 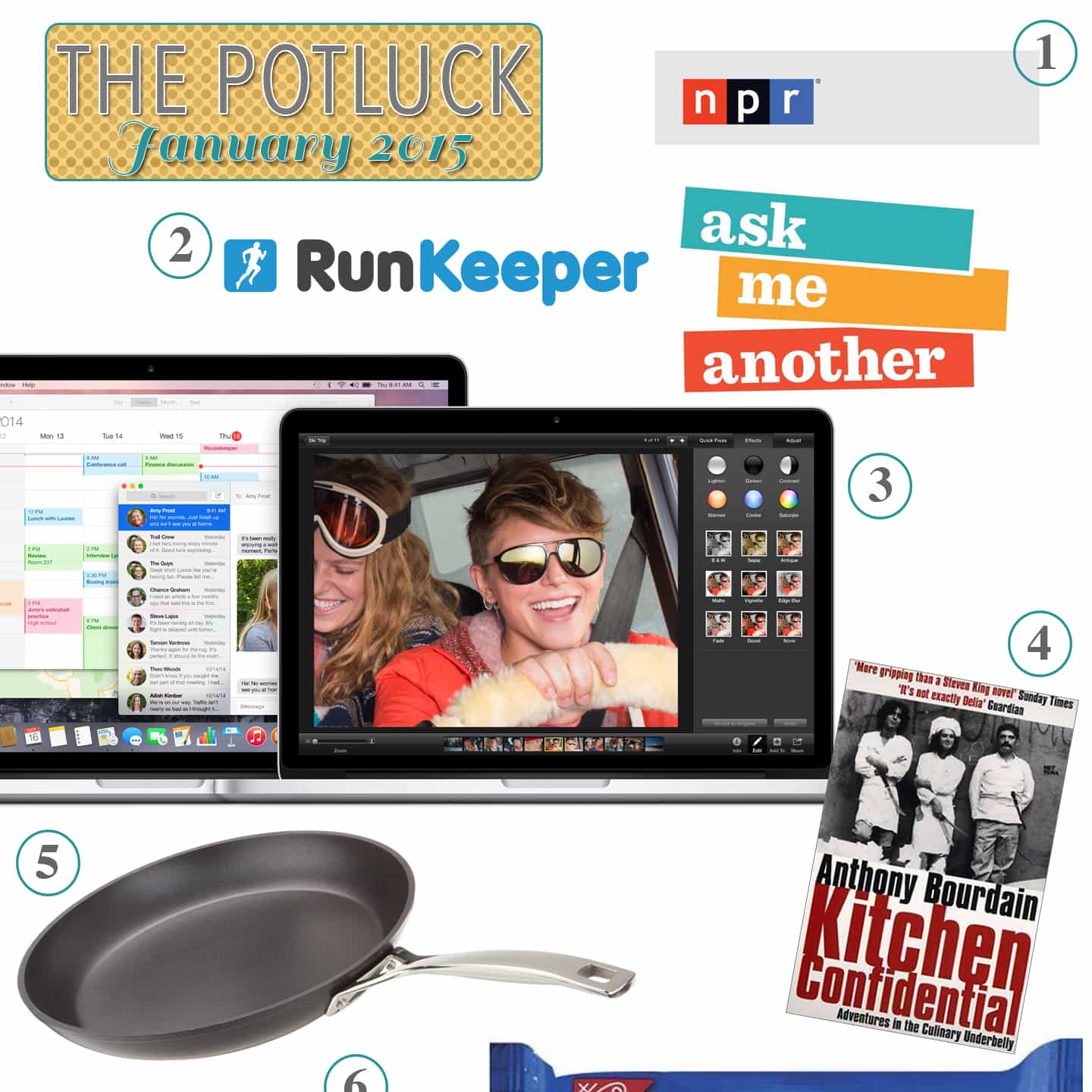 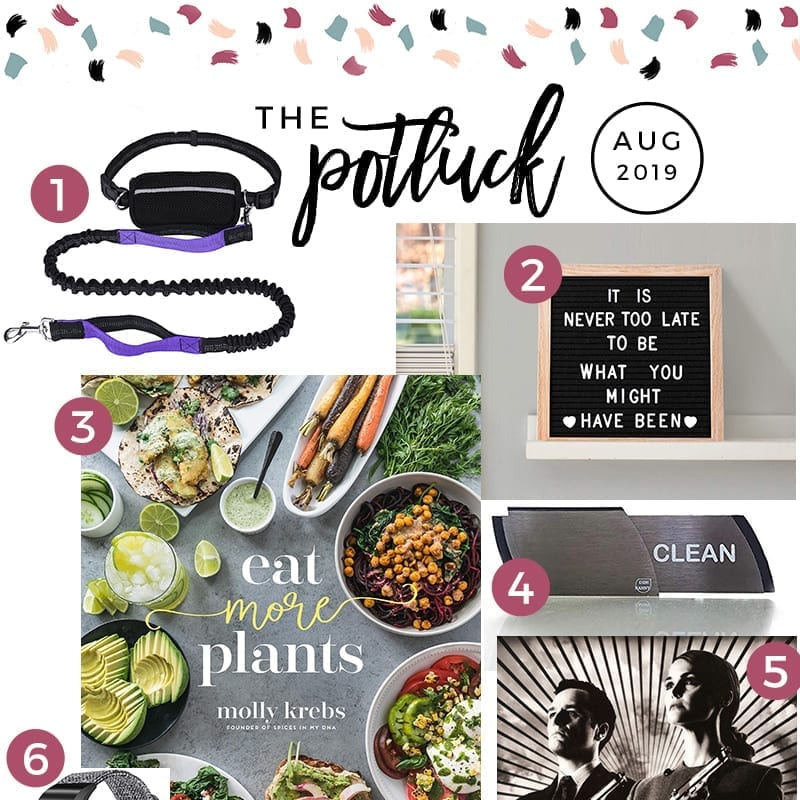 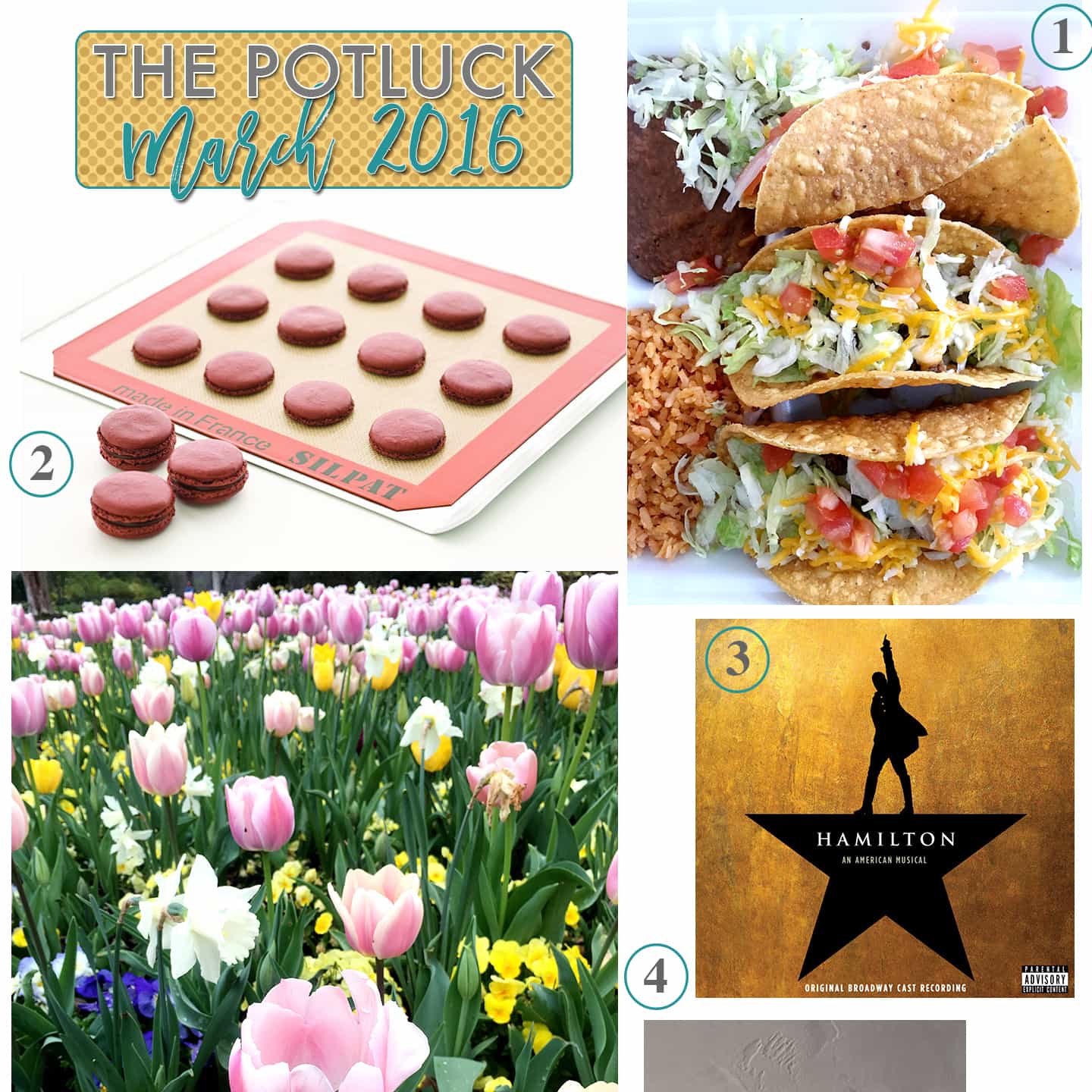 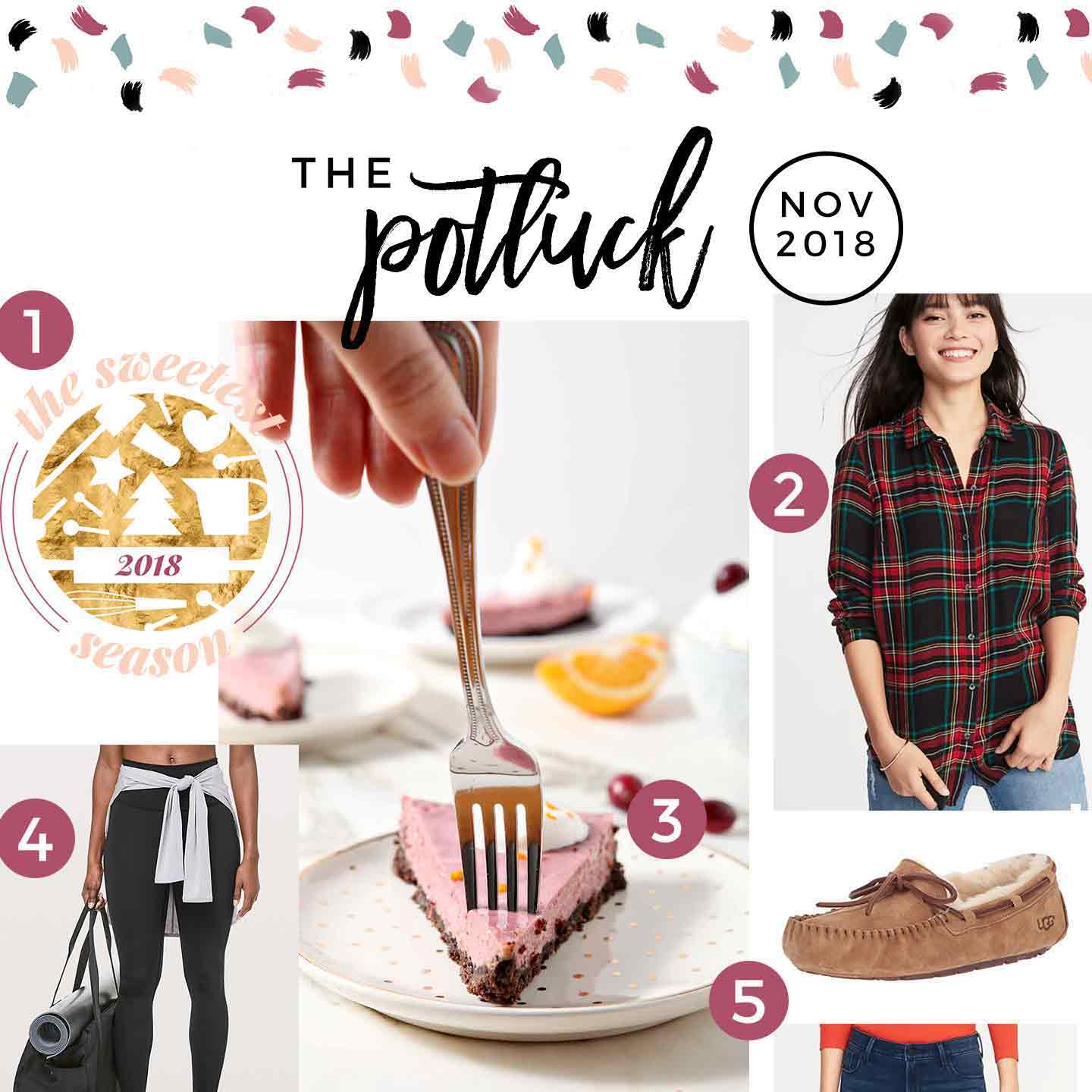 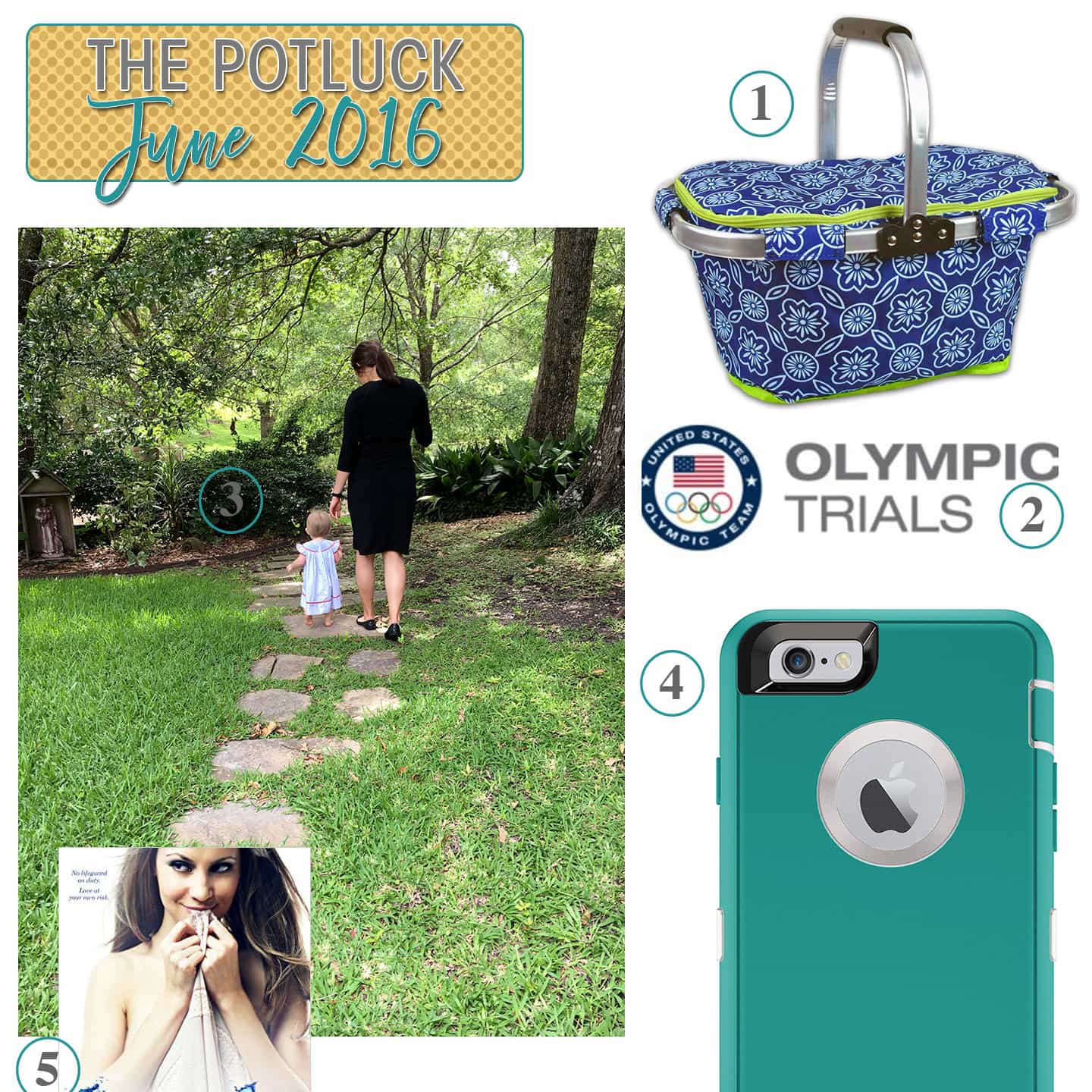 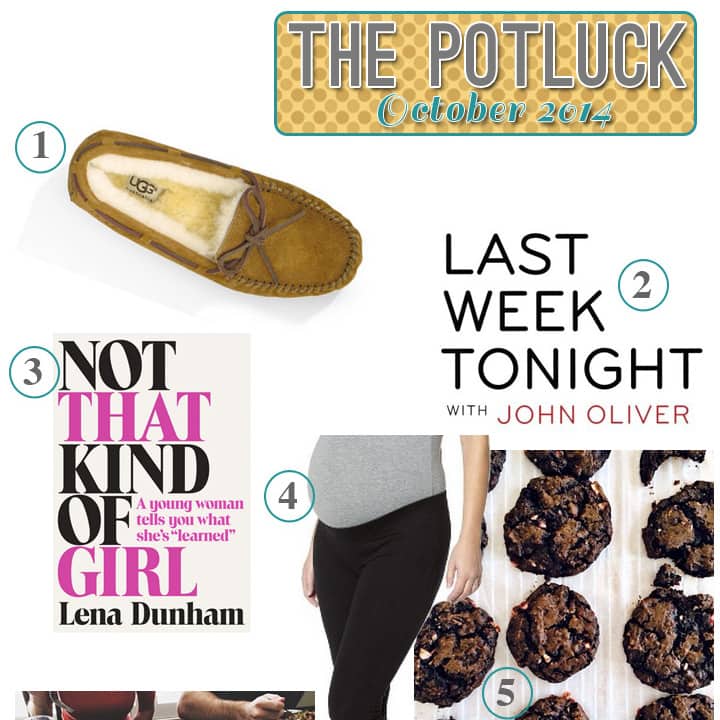