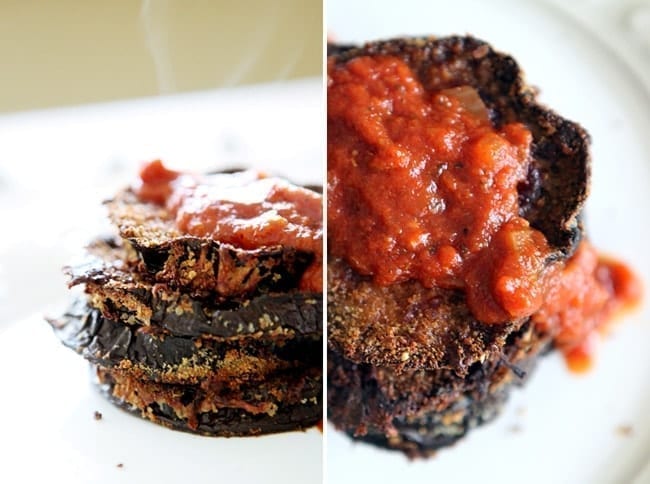 Confession time: I never tried eggplant until I lived in Italy. And even then, I was majorly skeptical. It was basically unavoidable, as the purple veggie was bountiful in my Tuscan town, and it was a large part of several meals we were served. And then I was surprised that I liked it.

When I got home from my summer abroad, I asked my mom about why we never ate eggplant and why I was under the impression that I didn’t like the vegetable. She revealed that she wasn’t big on eggplant or zucchini when we were growing up, so she never incorporated it into our meals. … However, she really enjoys both now.

However, since the summer of 2006, I have enjoyed experimenting with eggplant, and this recipe is no different. And like most of the recipes featured here, it was created after I just had to have it and the world might end if I didn’t. Because, clearly, that’s how I roll.

Recently, I’ve craved Eggplant Parmesan on several occasions and instead of ordering this dish from one of my favorite Italian/European restaurants, I’ve learned how to make it by myself.

It hasn’t disappointed one of my random cravings yet.

Instead of frying your eggplant parmesan tonight, bake it instead! The eggplant is prepared the same exact way: dipped in a mixture of milk and eggs, then coated with a mixture of breadcrumbs, parmesan, black pepper, oregano and salt. Instead of throwing it into the fryer, though, you'll place the eggplant onto a prepared baking sheet and bake for 25 minutes, or until the Baked Eggplant Parmesan is golden brown and delicious! Serve with tomato sauce, and enjoy warm!

Do you have a certain food that you once thought you hated, only to learn that you actually love it? 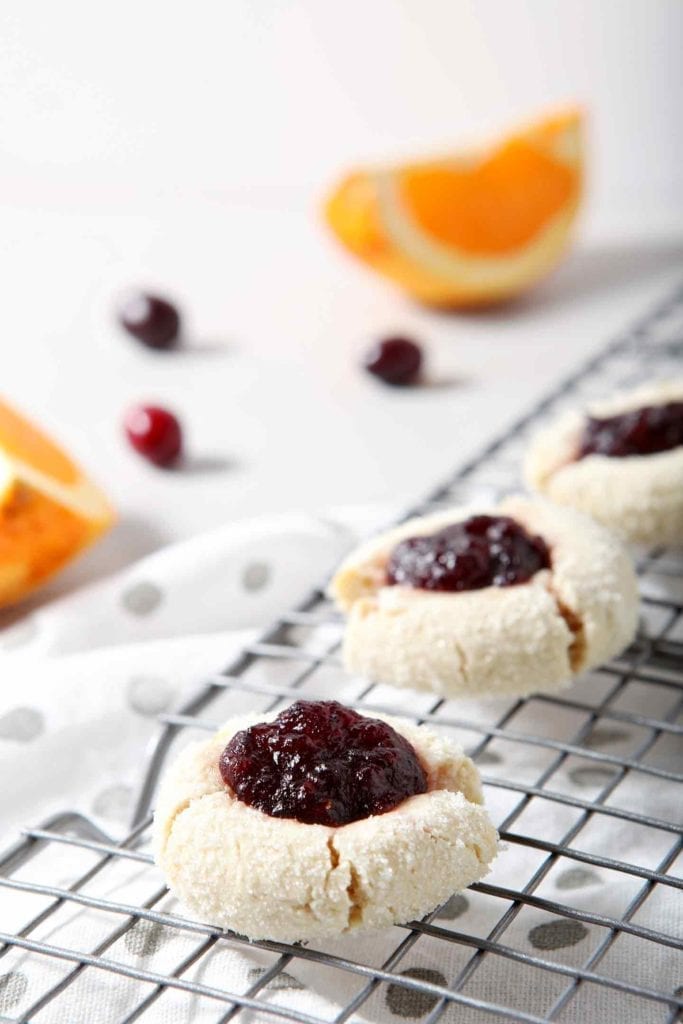 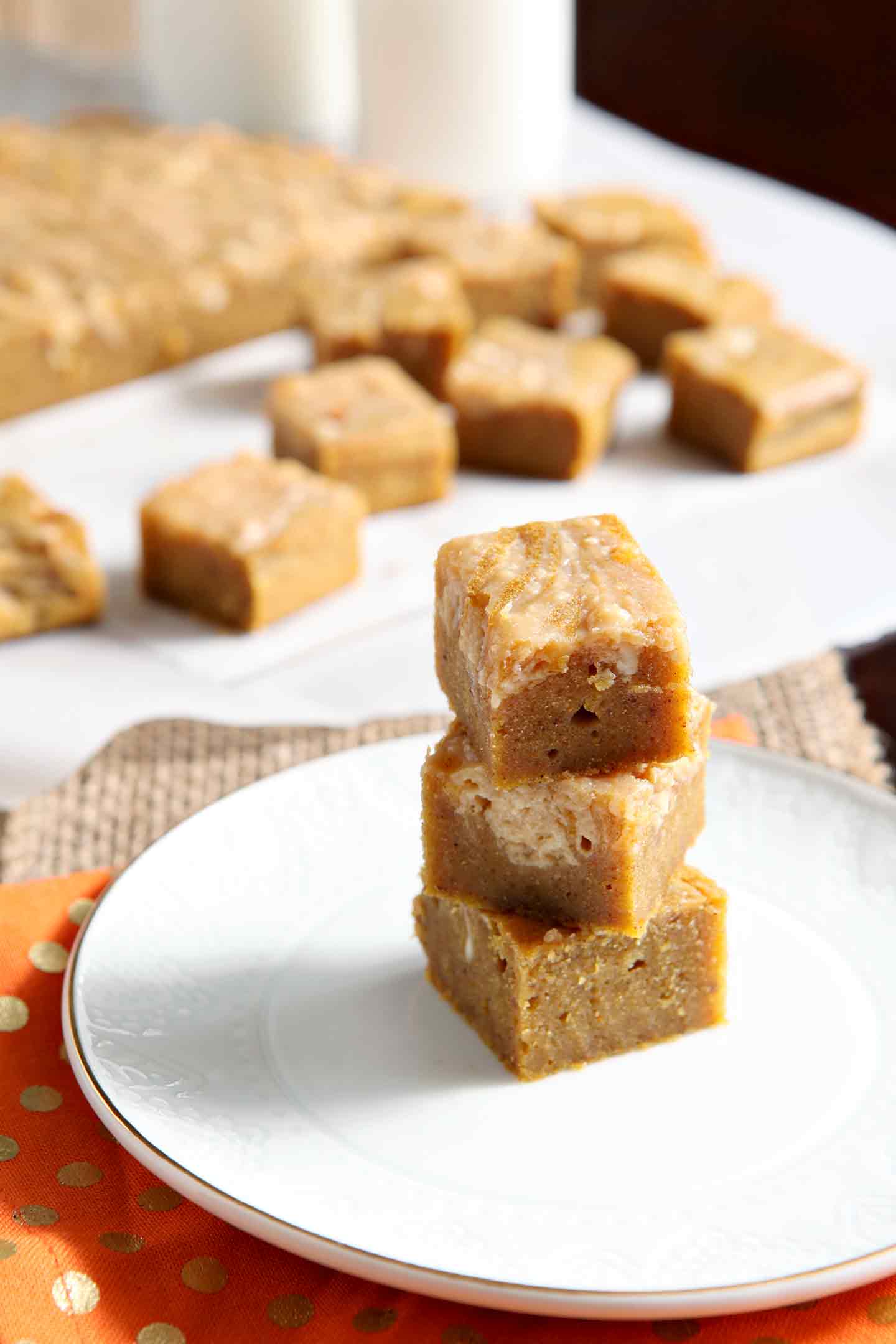 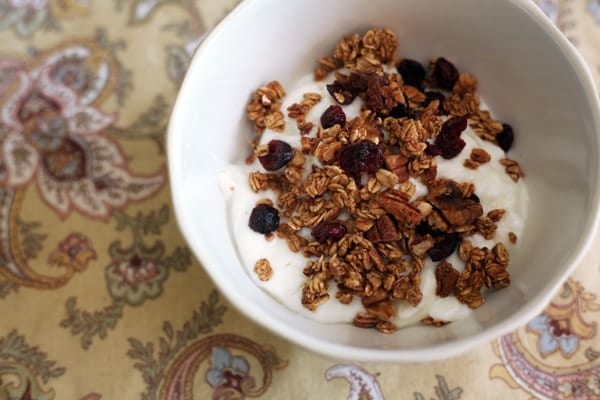 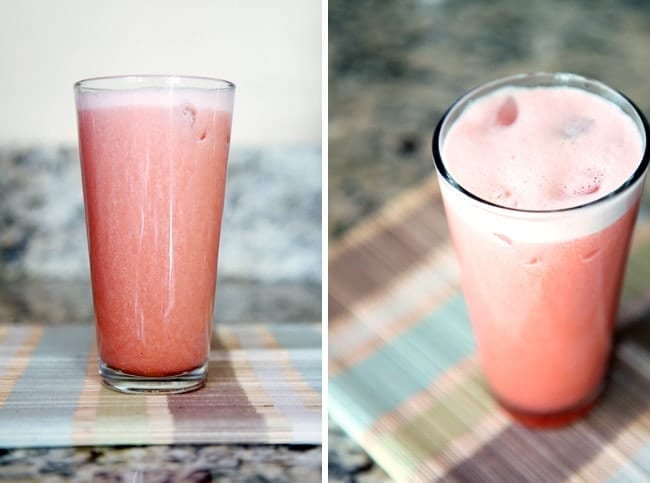 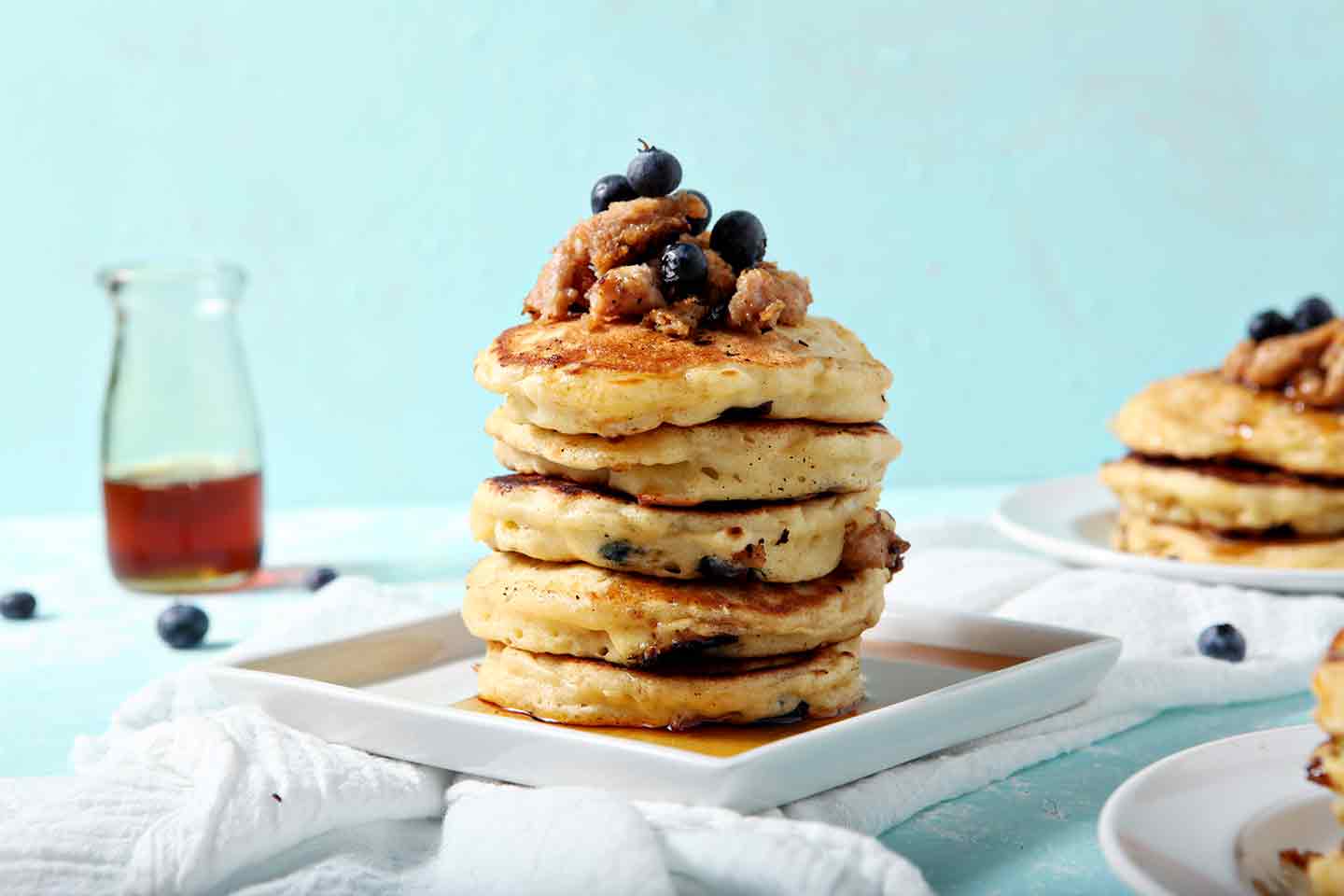 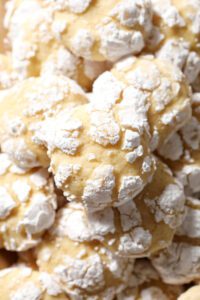 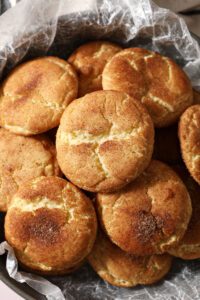 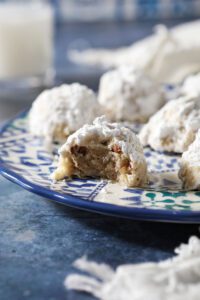