Heat up April Fool’s Day with these Sweet and Spicy Chocolate Cupcakes! Chocolate cupcakes are spiced up with a cayenne pepper, then topped with a Spicy Chocolate Frosting for the final spicy touch. These dense, dairy-free cupcakes pack a surprising, delightful amount of heat without completely annihilating your tastebuds. A nod to traditional Mayan Hot Chocolate, which calls for chili powder, this dessert is perfect for anyone who loves a sweet and spicy flavor combination. I’m about to get real nerdy on y’all.

These cupcakes have a story behind them, and the story isn’t just, “Hey, wouldn’t it be funny to make spicy chocolate cupcakes to give to someone for April Fools Day?” 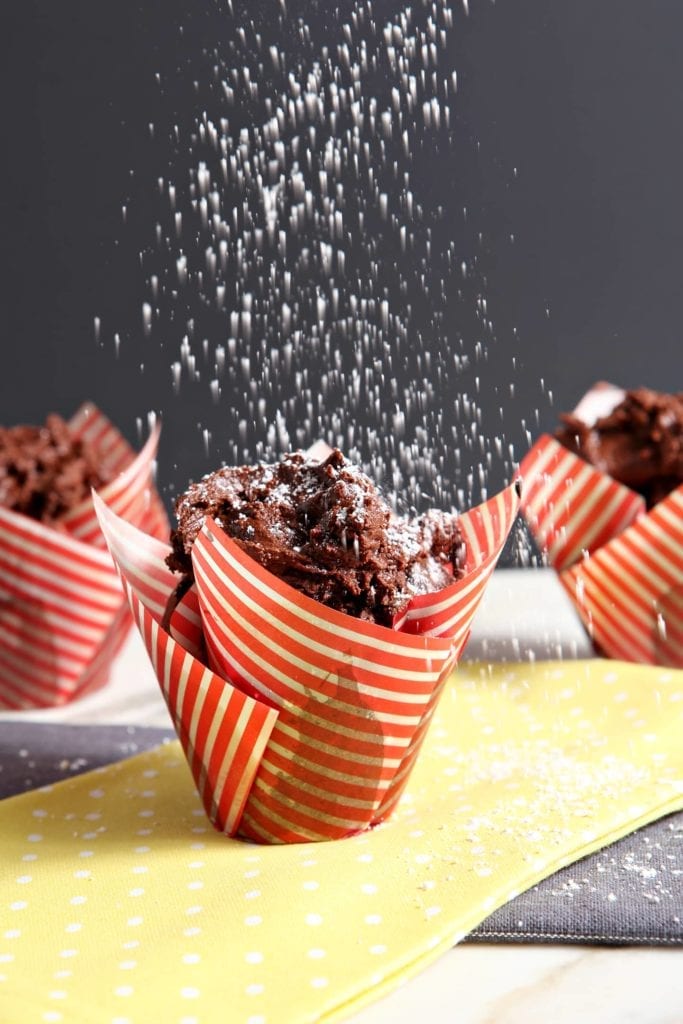 Waaaaaay back in the day (1999, to be specific), a little television show on the WB wiggled its way into my heart and didn’t stop endearing itself to me, even when it got beyond ridiculous. (Yes, I can admit that now. But then? I was a diehard fan. DIEHARD.)

That little show was called Roswell.

The show, obviously, was about teenage aliens who were stranded on Earth, and the trouble they find themselves in when one saves the life of the girl he’s loved forever.

The aliens all looked like regular teenagers, save for the fact that the actors were all in their 20’s while playing the roles… I digress… but they had a few otherworldly tells…

You know, other than the super secret Samantha/Jeannie/alien powers they all possessed. 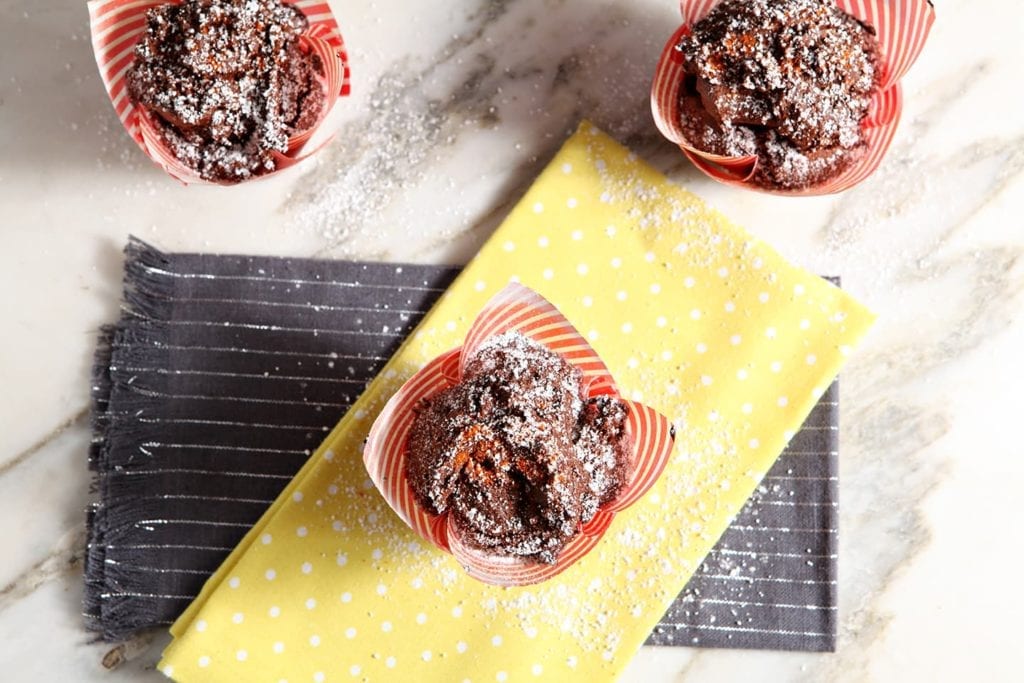 One of these tells was their tastebuds.

(Just go with me here, y’all. I promise I’m not just telling you this for funsies.)

Turns out, the aliens dug the sweet and spicy combination, which meant they carried Tabasco with them everywhere. And in one particular scene, Michael the alien steals a slice of chocolate cake from the diner, dumps a ton of Tabasco on it and proceeds to devour it… begrudgingly explaining to Maria the human about alien tastebuds after she’s understandably disgusted at the combination.

Ever since watching that scene more than a decade ago, I’ve wondered about the combination.

And up until now, I hadn’t tried it because (1) me and hot sauce don’t really mix, and (2) I don’t trust fictional alien tastebuds.

Sorry, Michael Guerin. 16-year-old Erin adored you, but 31-year-old Erin knows several of your life choices, including food and hair decisions, were iffy, at best. Even though she will probably always have a soft spot for you. 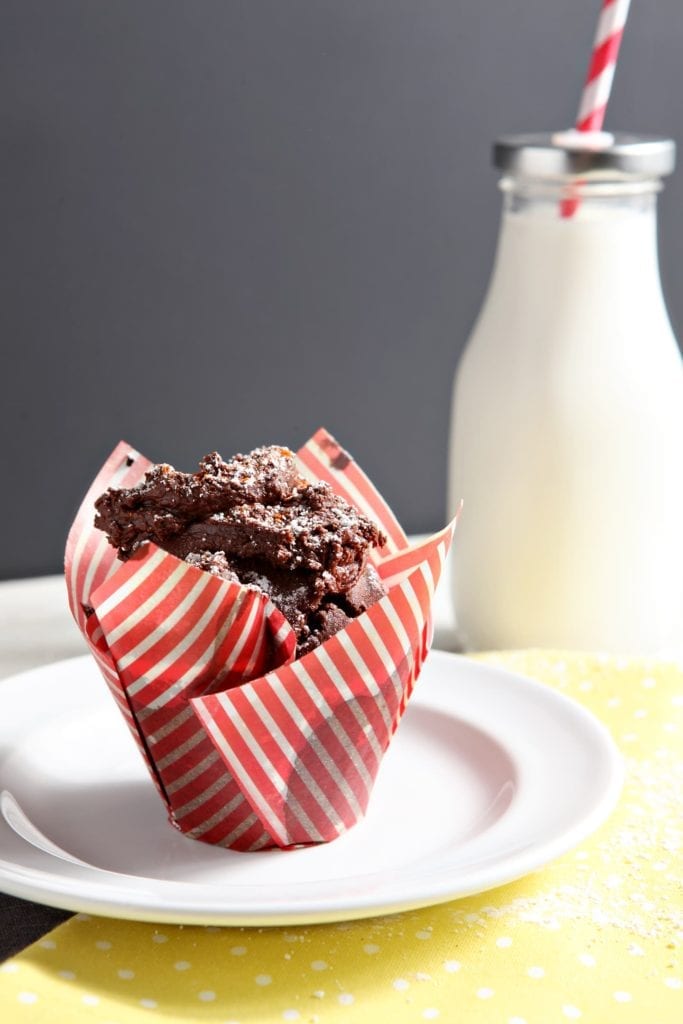 Spoiler alert: Tabasco in the cupcake and in the icing? A no go. I did some testing, and ICK. Waaaaaaaaay too vinegary.

But cayenne pepper mixed into the cake and icing? Delightful!

Cayenne is the way to go here, y’all. It adds a bit of heat on the end, coming up to surprise you if you don’t know it’s there, but it doesn’t overpower the chocolate.

In fact, it plays pretty nicely with the chocolate and makes a lovely balanced dessert that walks the line of sweet and spicy without drastically falling in one direction or the other. 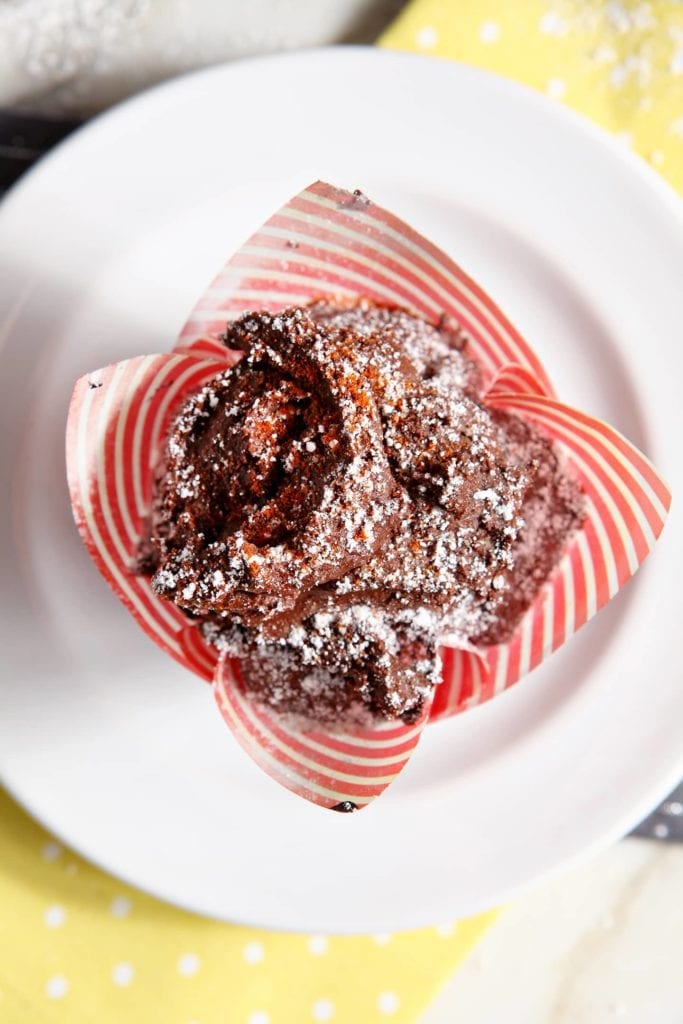 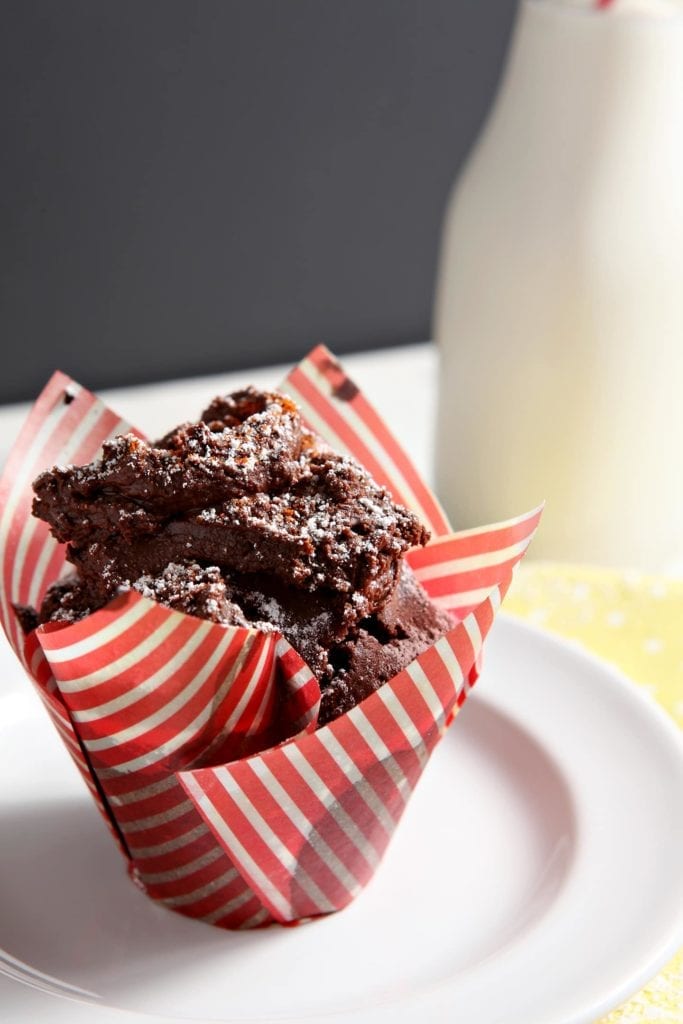 Here’s how you can make these unique cupcakes for April Fool’s Day:

Heat up April Fool's Day with these Sweet and Spicy Chocolate Cupcakes! Chocolate cupcakes are spiced up with a cayenne pepper, then topped with a Spicy Chocolate Frosting for the final spicy touch. These dense, dairy-free cupcakes pack a surprising, delightful amount of heat without completely annihilating your tastebuds. A nod to traditional Mayan Hot Chocolate, which calls for chili powder, this dessert is perfect for anyone who loves a sweet and spicy flavor combination.

Ice the cupcakes, then enjoy!

If you don't have coconut oil on hand, substitute in canola or vegetable oil for a dairy-free option. Melted unsalted butter can also be used, as well.

Were you a Roswell fan, too? (Please, someone, anyone, say you were!)

Have you tried a sweet and spicy dessert?