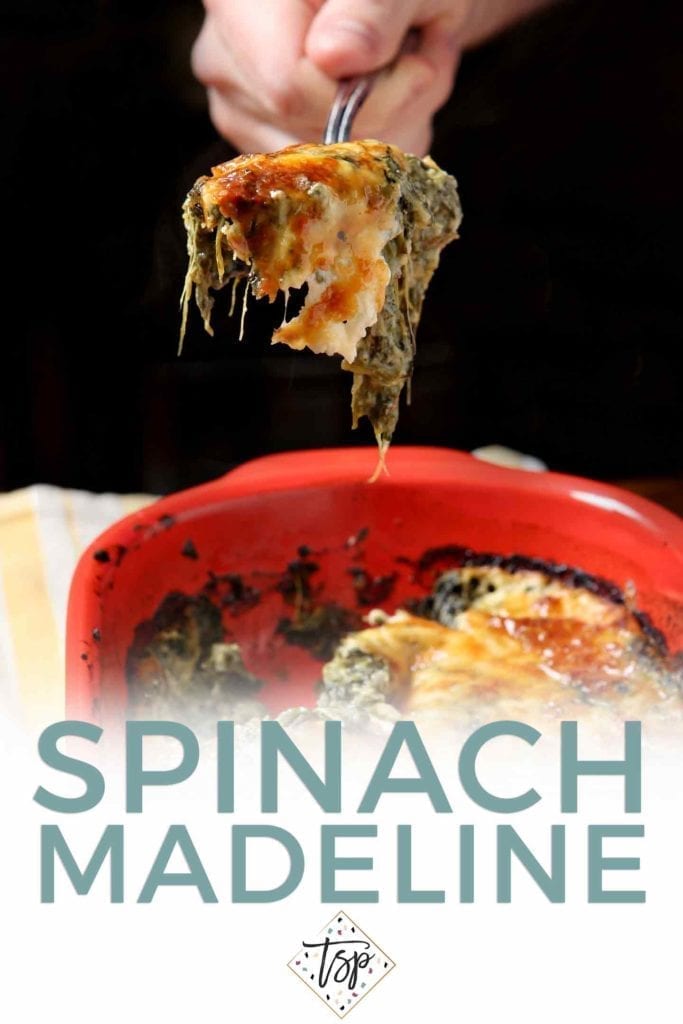 Spinach Madeline is a comforting side that is a spicy twist on traditional creamed spinach. This creamy spinach recipe gets a kick from pepperjack cheese and spices. Serve it as a side with dinner or make it for a special occasion or holiday! Makes 4 servings.

When we lived in Louisiana, I worked as the staff photographer for an arts and entertainment magazine.

One month, I photographed Madeline Wright, the lady who invented Spinach Madeline.

I left our portrait session with a new appreciation for her famous creamed spinach recipe, which I’d been introduced to the winter before.

Turns out, her recipe was created by accident. (And no, it’s not a madeline cookie made with spinach.)

What is Spinach Madeline?

Spinach Madeline is a creamy side dish. It’s similar to creamed spinach, but instead of just using cream, it gets a kick from pepperjack cheese.

You’ll see it on menus throughout South Louisiana with different names. The heart of the dish is this: spinach in a creamy sauce with some heat.

The original recipe calls for a jalapeno log. This one calls for shredded pepperjack cheese.

My recipe here has been adapted from River Road Recipes from the Junior League of Baton Rouge and tweaked to our likings over the years.

Spinach Madeline is one of the most comforting side dishes. It’s simple. It’s easy to put together. And it’s utterly delicious and the perfect side dish for so many meals.

It can be made well in advance then baked off before serving, too.

Spinach Madeline is also versatile. You can serve it for a holiday, like Thanksgiving or Christmas.

You could also serve it with a broiled steak (or another protein) for a Date Night at Home.

Looking for more inspiration? Head on over to my Side Dish recipe index for more ideas.

What are the tools I need to make this recipe?

Here’s what you need:

How to make Spinach Madeline

Preheat the oven, and spray a baking dish with nonstick cooking spray.

Heat oil in a large, high-sided skillet over medium-high heat.

When the oil is hot, add the onion. Cook until soft but not brown.

Add the flour and stir until the onions are coated.

Cook for a few minutes until the flour begins to turn a golden brown. This is a roux, which will thicken the cheese sauce.

Slowly pour in the milk and the spinach liquid. Stir constantly until the sauce thickens.

Once the sauce has thickened, add Worcestershire, celery salt, garlic salt and black pepper. Give it a taste and add salt, if necessary.

Remove the skillet from the heat and add most of the pepperjack cheese and the drained spinach.

Stir until the ingredients are combined.

Transfer into a casserole. Sprinkle with the remaining cheese.

Bake for 30-40 minutes in the preheated oven. The cheese will brown.

One thing I love about this spicy creamy spinach recipe is that it’s versatile, meaning you can make it for a variety of different occasions.

Here’s what I like to do when I make it for a gathering:

What are some occasions I can make this for?

We eat Spinach Madeline for most holiday meals that we celebrate by ourselves, including Valentine’s Day and birthdays, as well as Thanksgiving and Christmas.

This dish is perfect anytime the weather is cool enough to turn on your oven, and it has never disappointed.

How do you drain spinach?

I like to drain the spinach over a large bowl in a fine mesh strainer. Let it cool for a bit before pressing the liquid out with a large spoon or your hand.

What is the spinach cooking liquid mentioned in the recipe?

It’s the liquid you strain out of the spinach after it cooks. It’s important because some, if not all of it, goes back into the dish to give extra spinach flavor.

How can I make Spinach Madeline more quickly?

Measure out and line up all the ingredients needed before you start cooking because this dish comes together fast on the stovetop.

Do I have to bake Spinach Madeline?

You do not need to. While you don’t have to bake it after it comes together on the stovetop, I recommend it because of the cheesy topping. However, you can serve it straight from the stovetop.

Tips and Tricks to making the BEST Spinach Madeline

What are to serve this with:

Ready to learn how to make this creamed spinach goodness?

Spinach Madeline is a comforting side that is a spicy twist on traditional creamed spinach. Instead of just cream, the spinach is mixed with pepperjack cheese and spices, then baked to make this outstanding vegetarian side dish that pairs well with most meals!

Adapted from River Road Recipes from the Junior League of Baton Rouge.

I﻿f you want this to be vegetarian, please ensure you're using vegan worcestershire sauce.

This recipe is easily doubled or tripled if you're feeding a crowd, so just double/triple/quadruple the ingredients as necessary!

Easy Entertaining Tip: Make the Spinach Madeline ahead of time, but instead of baking, simply transfer the dish to the prepared baking dish. Cover and refrigerate for 1-2 days beforehand, then preheat the oven and bake as instructed when you're ready to make it.

What is this spinach cooking liquid listed above? It's the liquid you strain out of the spinach after it cooks. It's important because some of it goes back into the dish. Don't make the same mistake of me and throw it away without thinking because the dish won't be as flavorful.

Have you ever eaten Spinach Madeline?

This Spinach Madeline recipe was originally published on February 19, 2016. The photographs, video and text were updated in 2019. 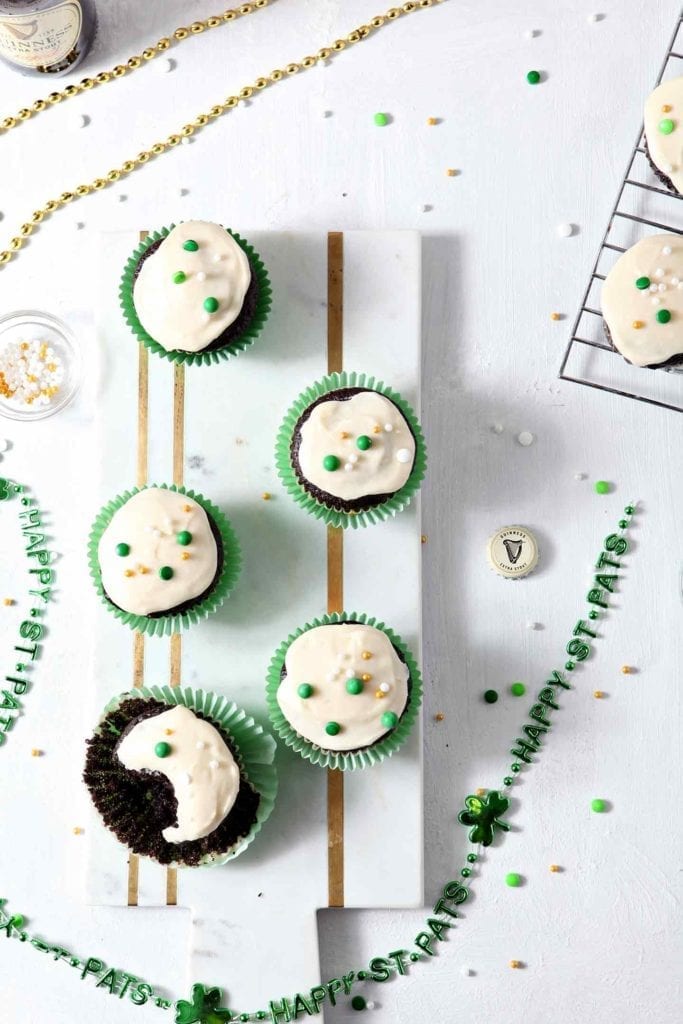 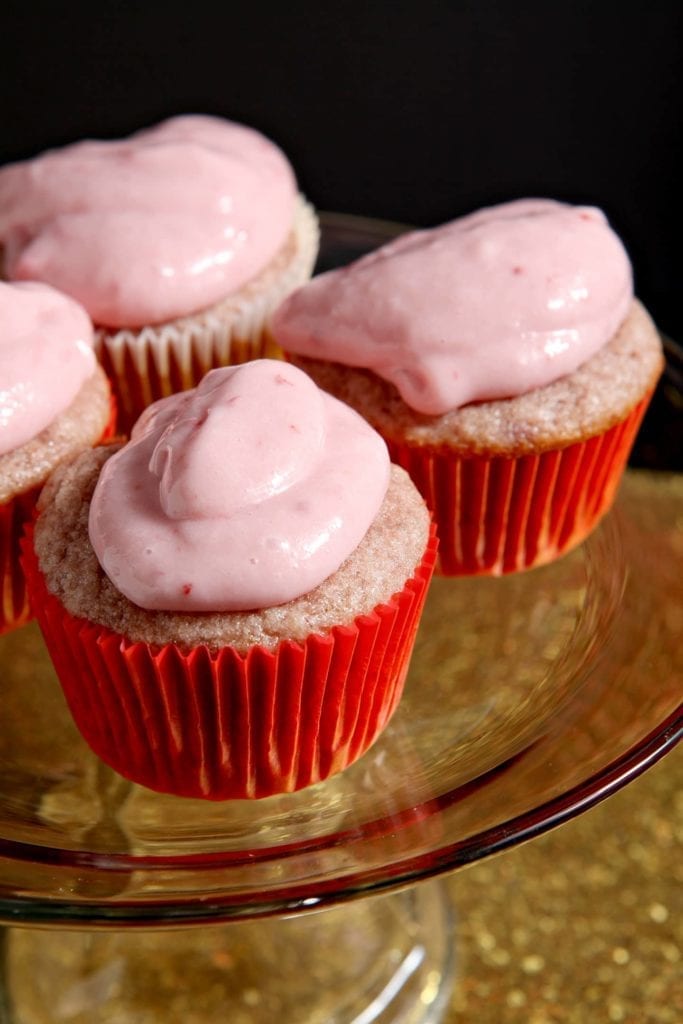 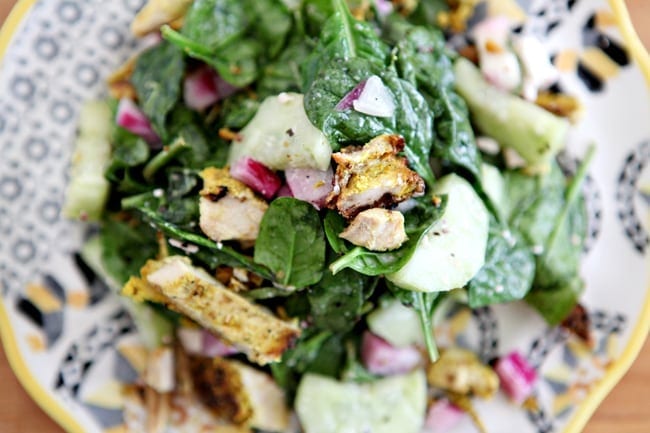 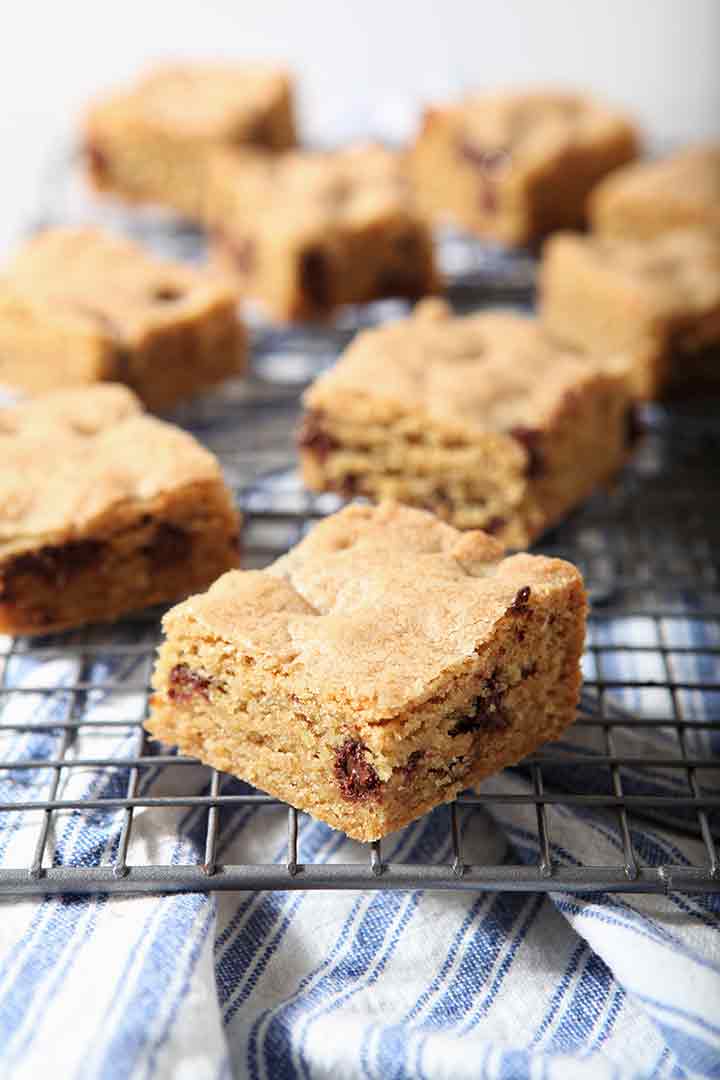