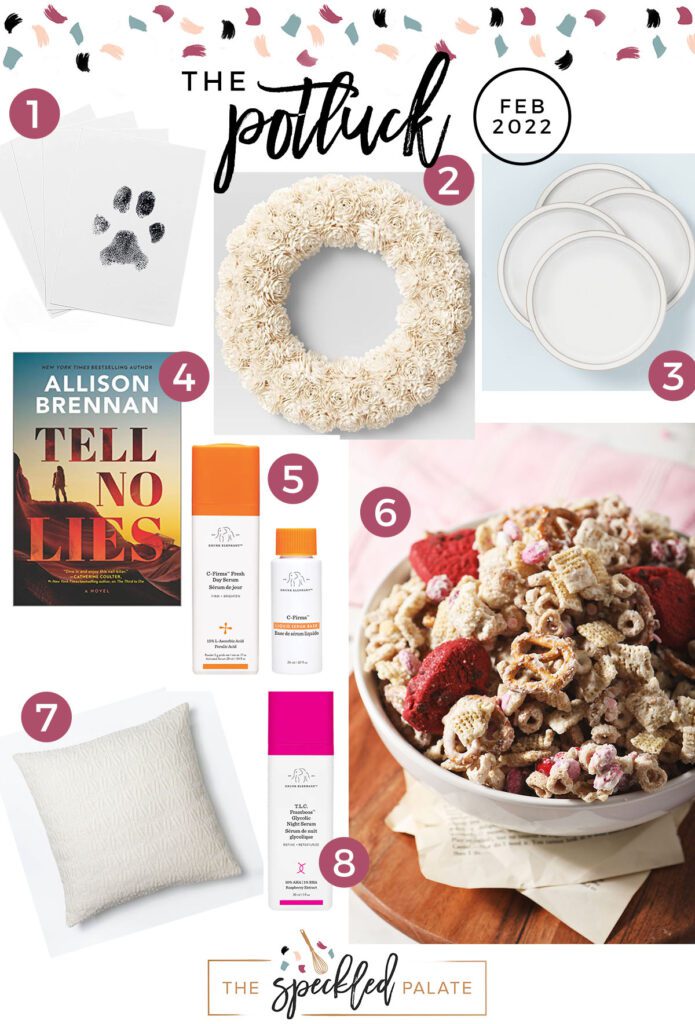 Continuing the monthly tradition, The Speckled Palate’s The Potluck: February 2022 includes household items, a book, a dog-related memento and more. Come see my love list and tell me what was on yours for February.

Welp. February has been a strange month.

Why? The weather has been all over the place, in typical Dallas winter fashion.

But also, Lucy died, and it has been the biggest gut punch as we navigate life without her. (And I navigate adulthood without the pup who has been by my side since I was a 23-year-old new graduate starting her first “real” job.)

The cancer that showed up in August came back in one of her hind legs. She went from perfectly fine at the beginning of the month (and somehow navigating ice on three paws like a pro) to in terrible pain in the span of about a week.

We put our sweet girl to rest on Friday, Feb. 11, and our house has felt strangely quiet ever since.

Honestly, this month has been HARD. Saying goodbye to someone you’ve known and loved for more than 13 years is HARD. Having to make the choice to say goodbye is impossible, but it was the right thing to do for her.

BUT there has been some good, and I’d love to highlight that because it’s not all bad.

Did you know that February is Black History Month?

My friend Aline and 30+ other Black culinary creators and food bloggers have come together for the Black History Month Virtual Potluck this month.

“This year’s Black History Month Virtual Potluck features more than 30 Black culinary creators who were invited to share dishes inspired by the theme “Afrofuturism Through Food.” A philosophical concept that emerged in the 1990s, Afrofuturism explores the Black diaspora via the intersection of imagination, culture, future, technology, and liberation. These inventive recipes stretch the confines of traditional Black diasporic ingredients, both celebrating the culinary ingenuity of our past and progressing us toward an innovative culinary future.”

I got to be a taste tester for Aline’s Bobó de Camarão (Brazilian Shrimp Stew), which I highly recommend. And I wanted to take a moment to highlight some more recipes from this collaboration that I want to try ASAP because they sound utterly delicious:

Which ones do YOU want to try? 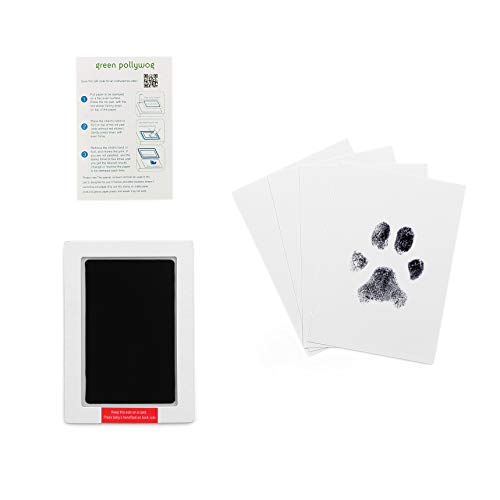 I ordered this back in August when we realized that Lucy had cancer and we were going to be amputating her front right leg. I then did nothing with it until the week Lucy died, when I realized I had this ink pad and that I could make a print of her paw. She… was not a fan, but she did stand somewhat still for me to do this a few times. The paw print isn’t perfect, but I now have an ink print of her paw, and that means a lot. 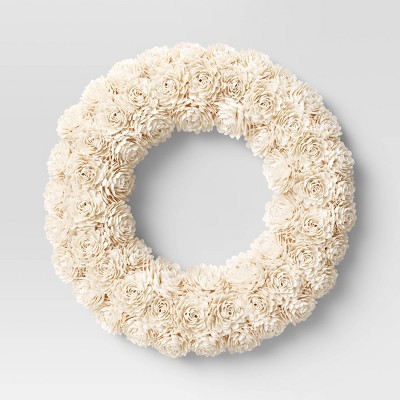 I’m a sucker for anything that brings a little brightness to my doorstep, and this wreath, which we purchased before the ice storm earlier in February, has done just that. It’s also sturdy, so I don’t have to worry about the wild weather we’ve been experiencing tearing it apart. (And this is key since the winds we’ve had have been… a lot.) 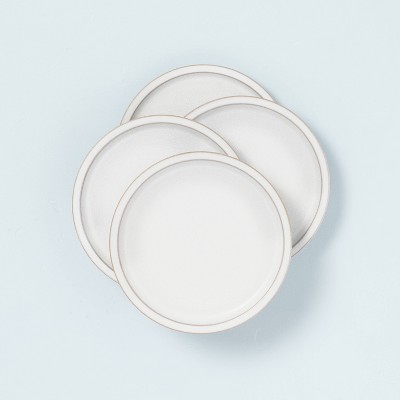 I ordered these plates on a lark because I keep using the same plates for my photoshoots and am in need of some different colors… and I just love the texture and color of these! They're the perfect size, and they are also sturdy! 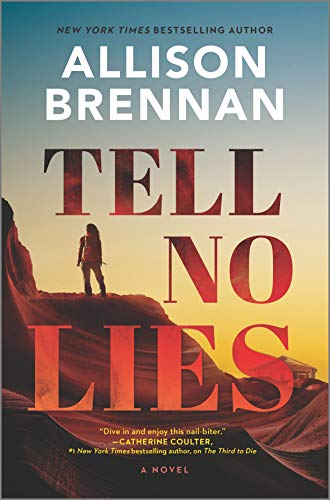 I read the prequel to this thriller (The Third to Die) last year, and I finally got this ebook from the library. It took me a while to get into the story, but once it eventually gripped me and I could NOT put it down. I will say that it led to some strange dreams over the course of while I was reading it, but I enjoyed the fast pace of the book, as well as getting to know the main characters a bit more, too. 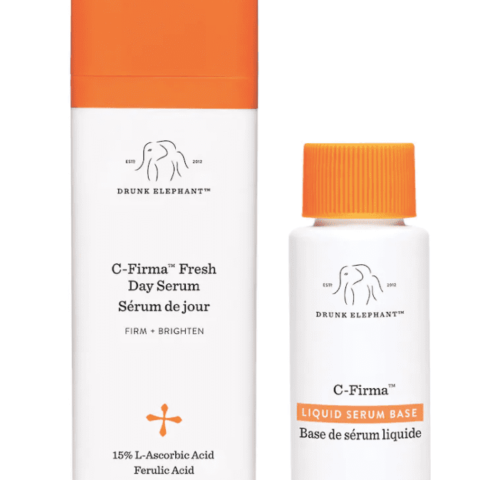 I started using this goodness back in December, but I’m really seeing a noticeable difference in my skin these days. This serum makes my face feel fresh and happy, and that’s a good thing! 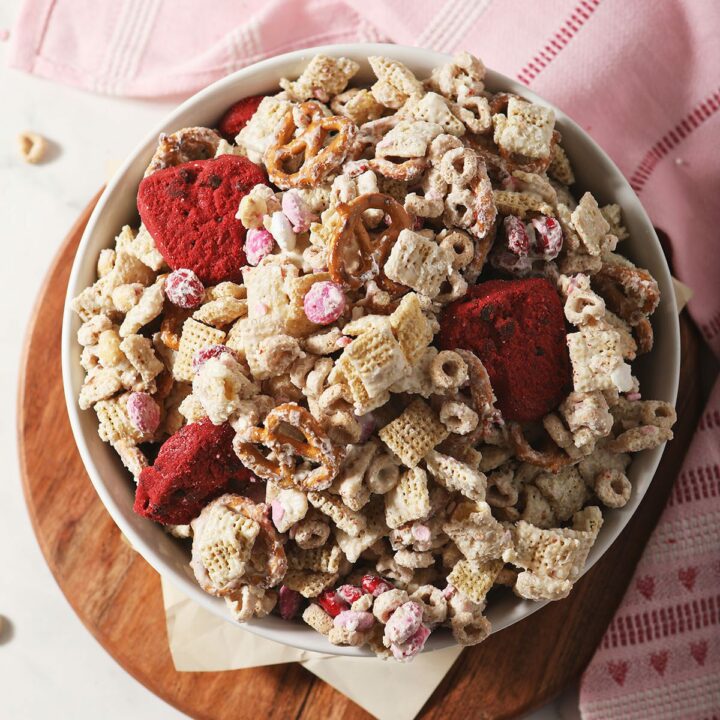 Sweet, salty and perfect for sharing, Valentine’s Day White Chocolate Chex Mix is festive and simple to put together. Calling for just seven easy to find ingredients, this sweet chex mix recipe is ready in less than 30 minutes. 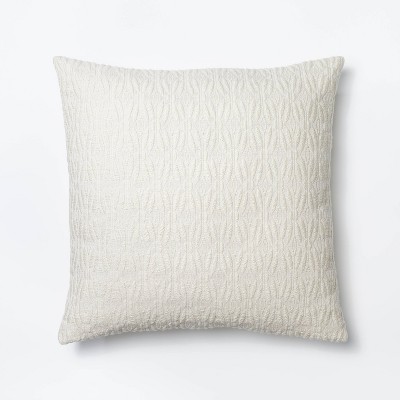 We purchased four of this pillow earlier this month because the throw pillows on our couch are falling apart. While it’s a neutral, I love the diamond jacquard pattern on the pillows, and they actually feel good when you put your head on them! New pillows for the WIN. 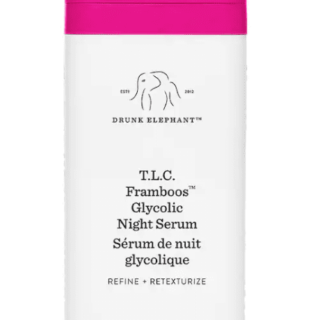 Yes, I’m also using the nighttime serum because it also feels awesome on my face. I’ve been trying out different things with my skincare routine recently, and I also really like how my face looks and feels, thanks to this product. (Which was recommended by a friend.)