Real talk: I was supposed to share this post with y’all two weeks ago, but I got a little lazy and didn’t write it until today. Ooops.

But seriously. I can hardly believe we’re already well into the new year.

That being said, I thought it would be fun to look back and see which posts were the most popular in 2014 as we got started with 2015. And the results are interesting.

Here are the most popular recipes published in 2014: 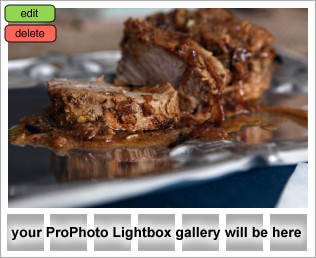 And, just for kicks, here are the most popular posts (overall) from the last year: 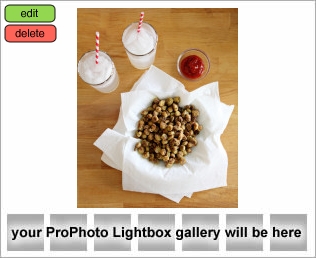 What were some of your favorite recipes of 2014?

What are some dishes you plan to make in the new year?